The 1820 census records show Charles living in Warren, Tennessee. The records of the 1840 census shows them living in Cannon, Tennessee. 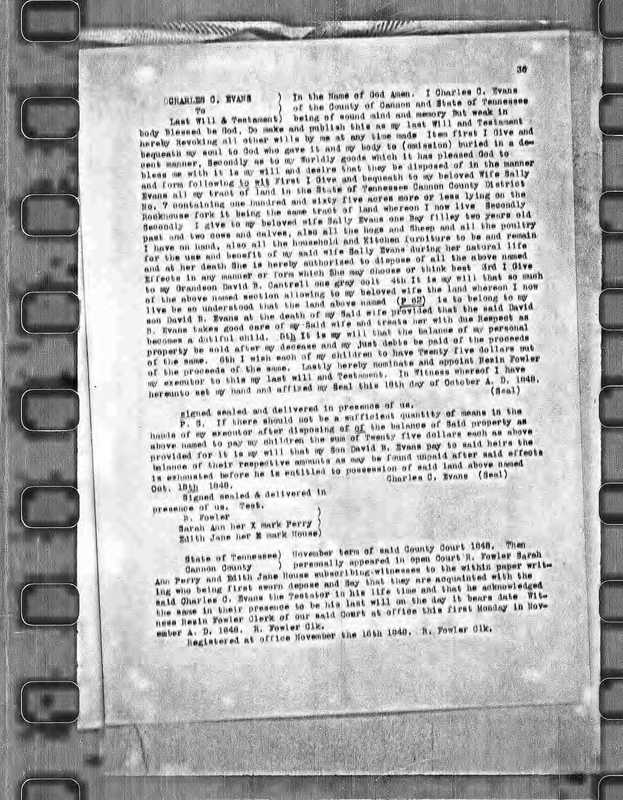 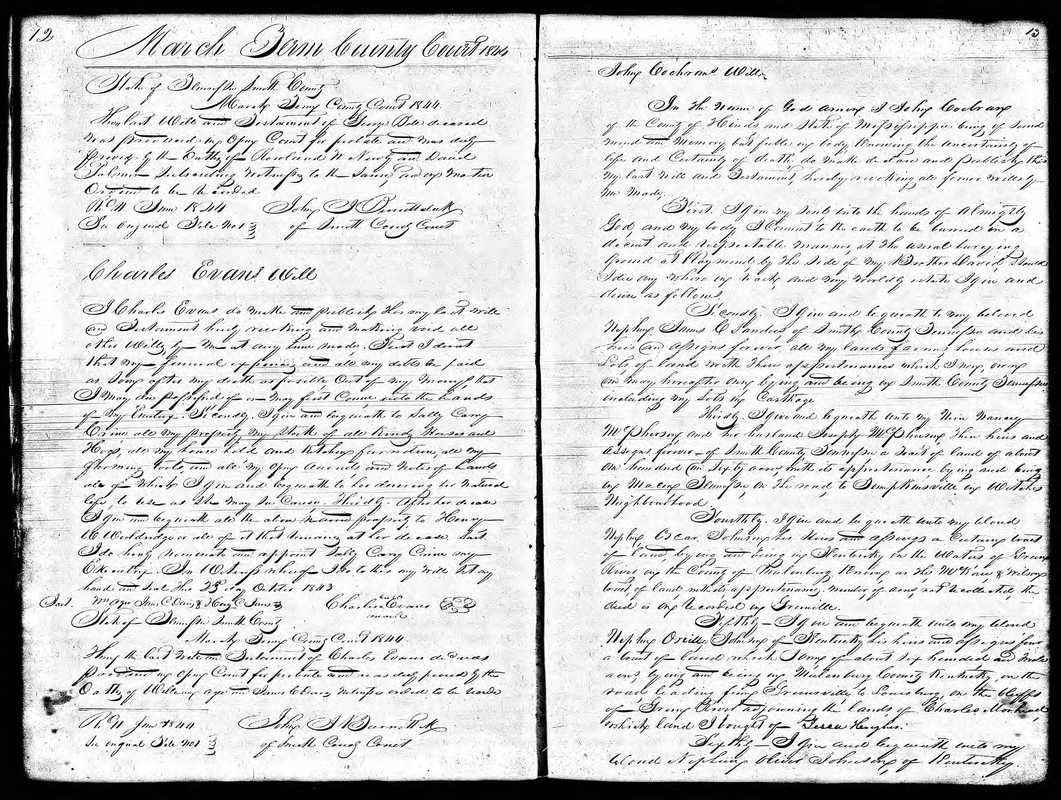 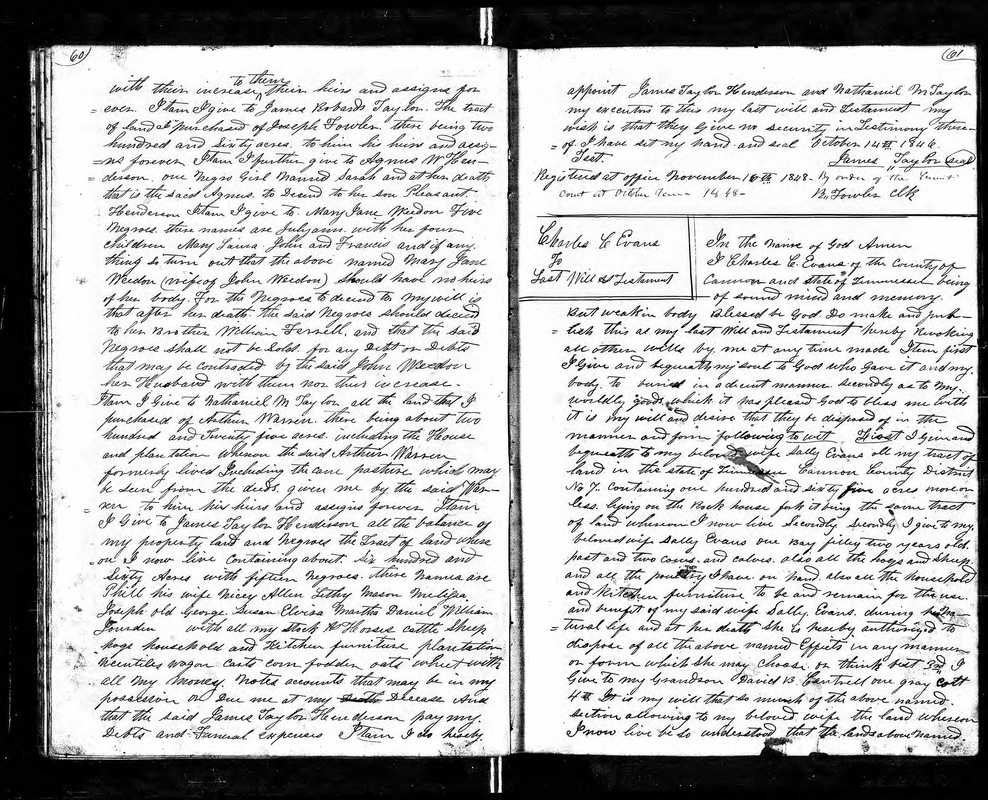 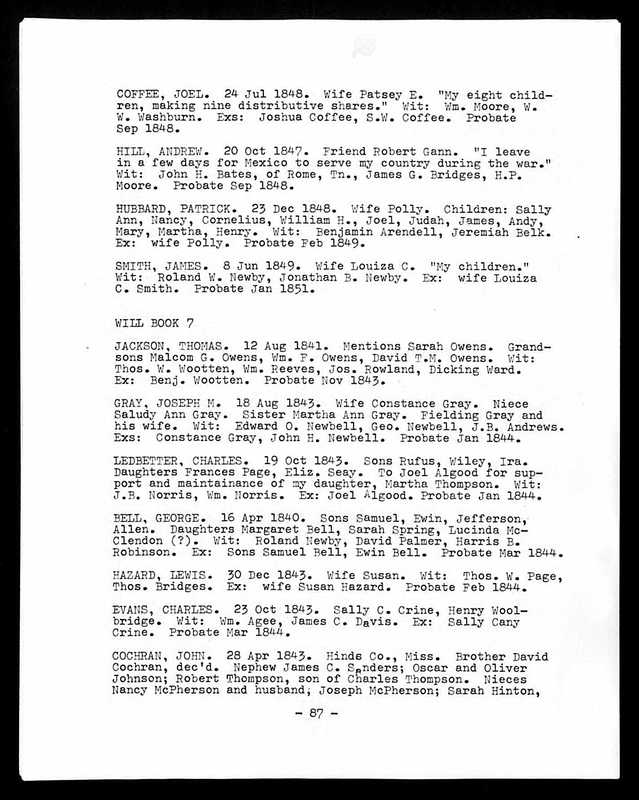