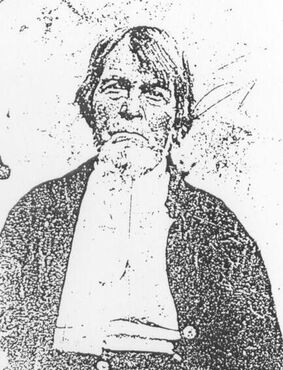 ​John served as Justice of the Peace for District 7 in Cannon County, Tennessee from 1852 until he resigned  on January 4, 1853 and then moved to Anderson County, Texas.

I have been unable to definitively find and prove date of death for either John Henry or Nancy.  They are both listed on the 1880 Census of Johnson County, Texas taken on June 9, 1880 as living with their son John H. Evans. John Henry was 64 and Nancy was 63 years old. The date of a letter John Henry wrote to his daughter and son-in-law, William Artice and Nancy Cook was dated
January 6, 1882.  So I can only surmise their death's were after that, not on that date as some other sources has stated and that they may have died in Johnson County not Anderson County, Texas. 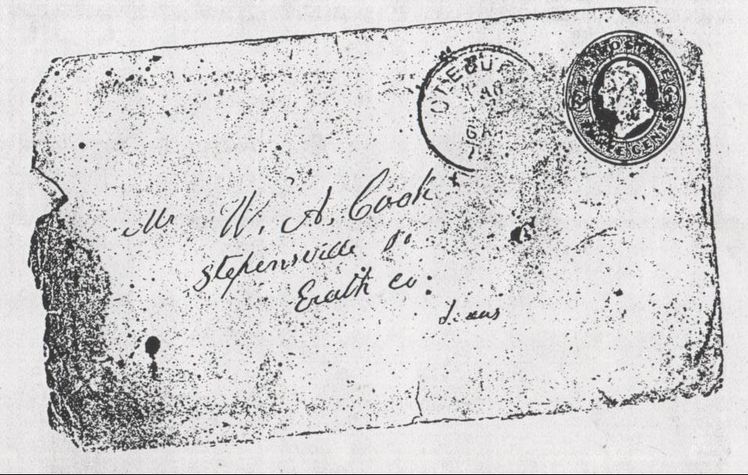