Records show that Hardy Tomlinson served in the 4th Regiment, Company I, Arkansas Infantry in the Civil War, rank of private. Hardy’s Petition for Letters of Administration for probating his Will state that he received a pension from the U.S. Government in the amount of $50.00.

Records, filed in the National Archives Film M376 roll 23, state that Hardy enlisted on 6 January 1862 at Dallas, Arkansas.  He was discharged on 15 July 1862. During Hardy’s time of service, the 4th McNair's Arkansas Infantry Regiment was assigned to McIntosh's Brigade, McCulloch's Division of Van Dorn's Army of the West in February, 1862. Fought at Leetown battlefield at Pea Ridge on March 7-8, 1862. Reconsolidated at Van Buren, Arkansas, then marched overland to Des Arc where the regiment was transported by steamboat to Memphis in an attempt to unite the Army of the West with the Confederate Army of Mississippi to attack Grant at Pittsburgh Landing TN, but arrived too late for the Battle of Shiloh. Reorganized at Corinth, MS on May 8, 1862. Served in Price's Division, Army of the West in the Corinth Campaign in May-June, 1862, 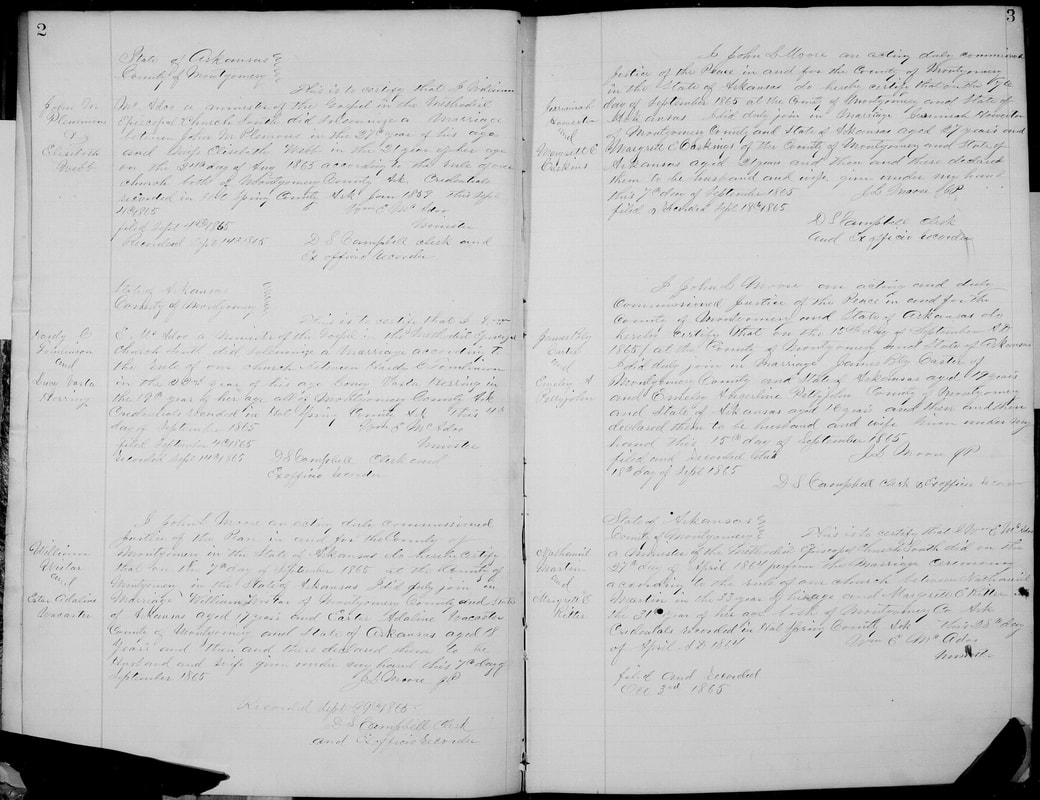 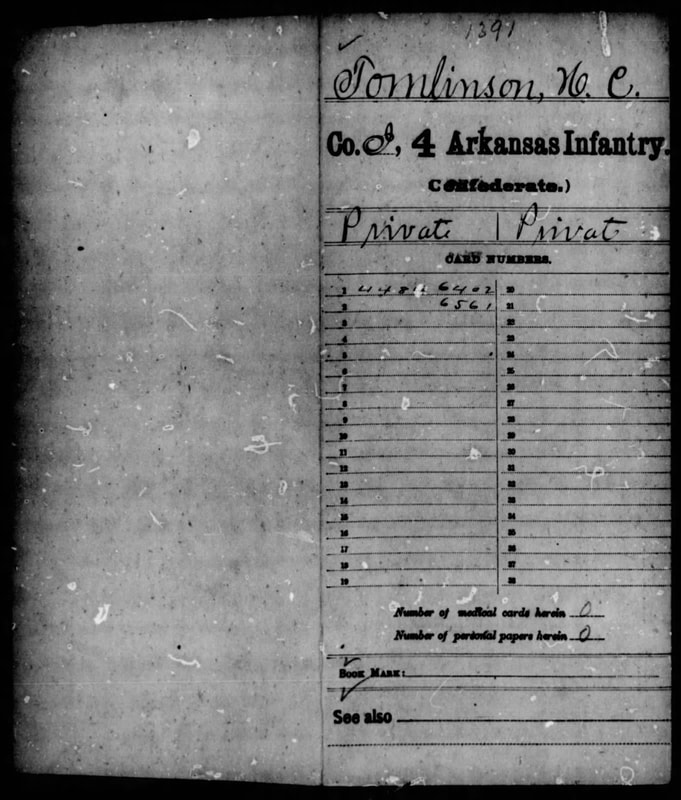 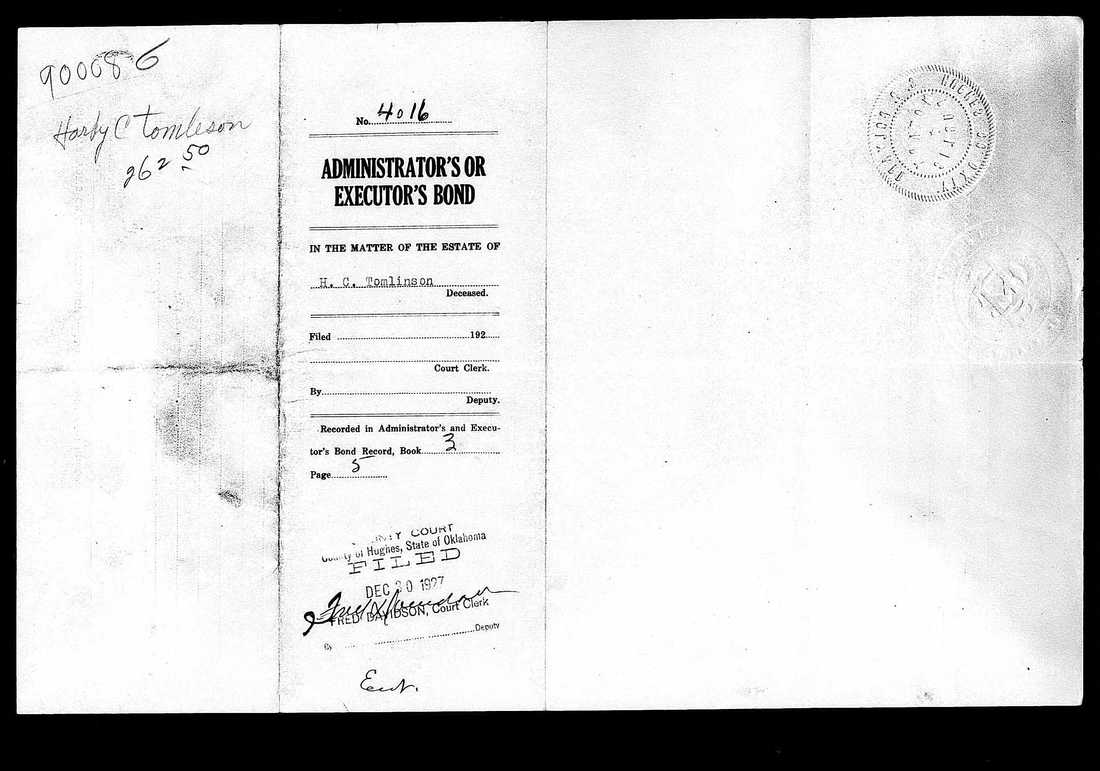