Charles and Elizabeth lived in Lexington, Henderson County, Tennessee until after a shooting that happened in February, 1875, they then moved to Lamar County, Texas, Rains County, Texas then to Paradise, Wise County, Texas. To read about the shooting,
​click here: Shooting

In Census records information shown is as follows: 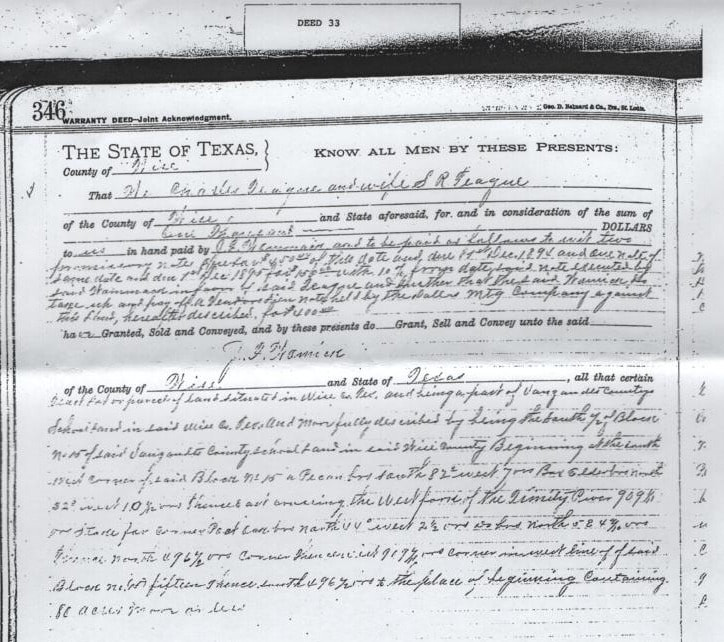 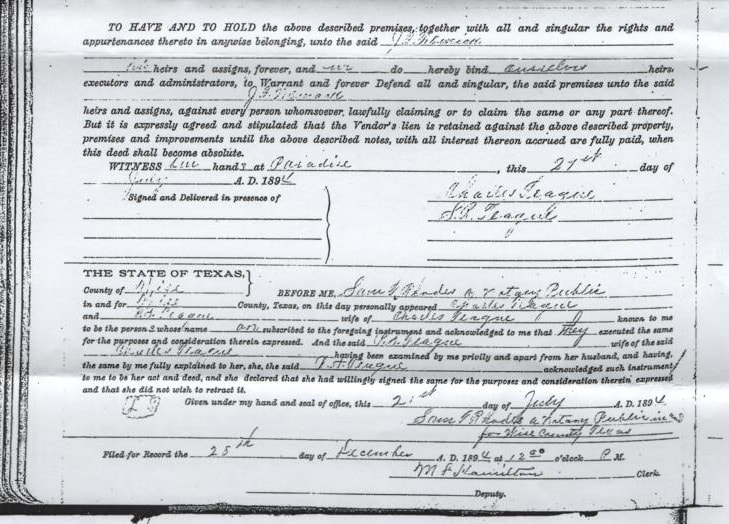 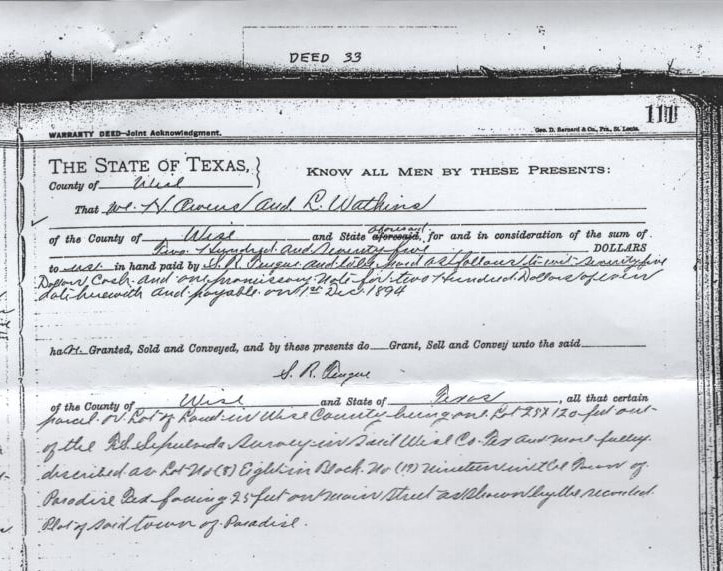 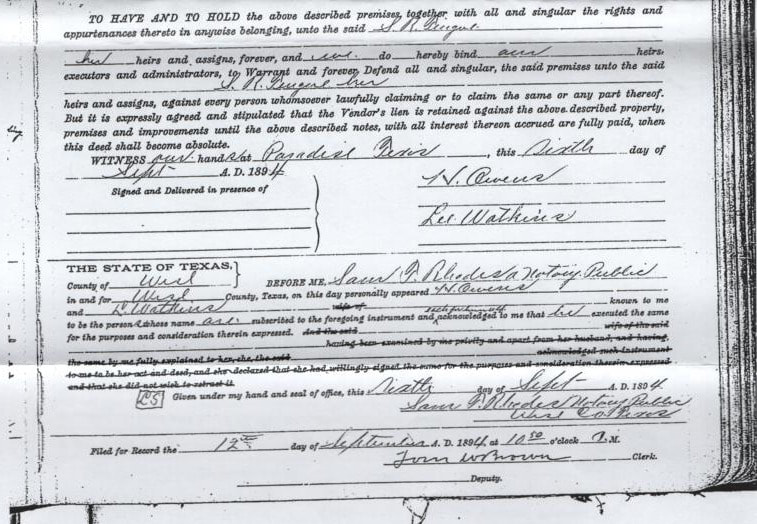 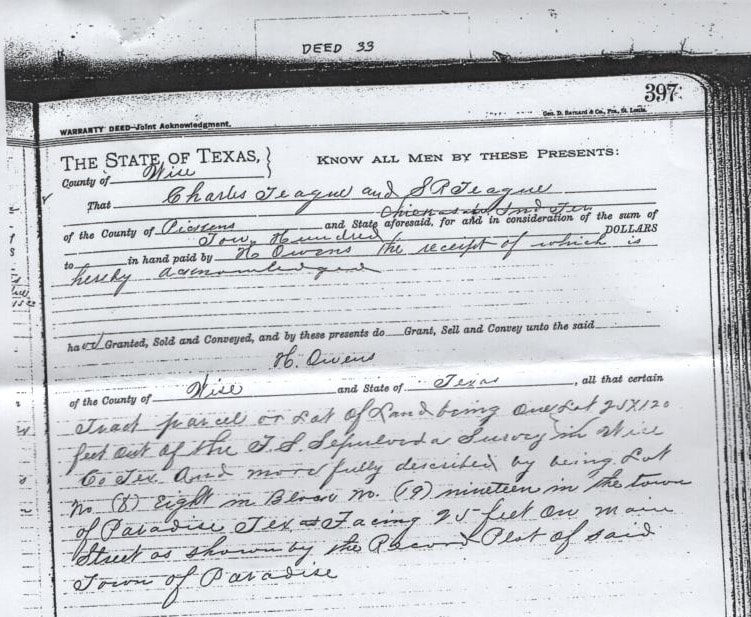 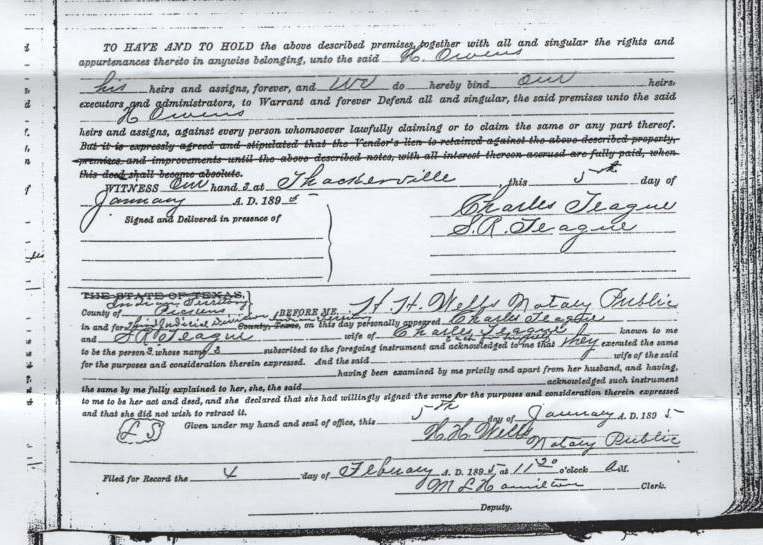 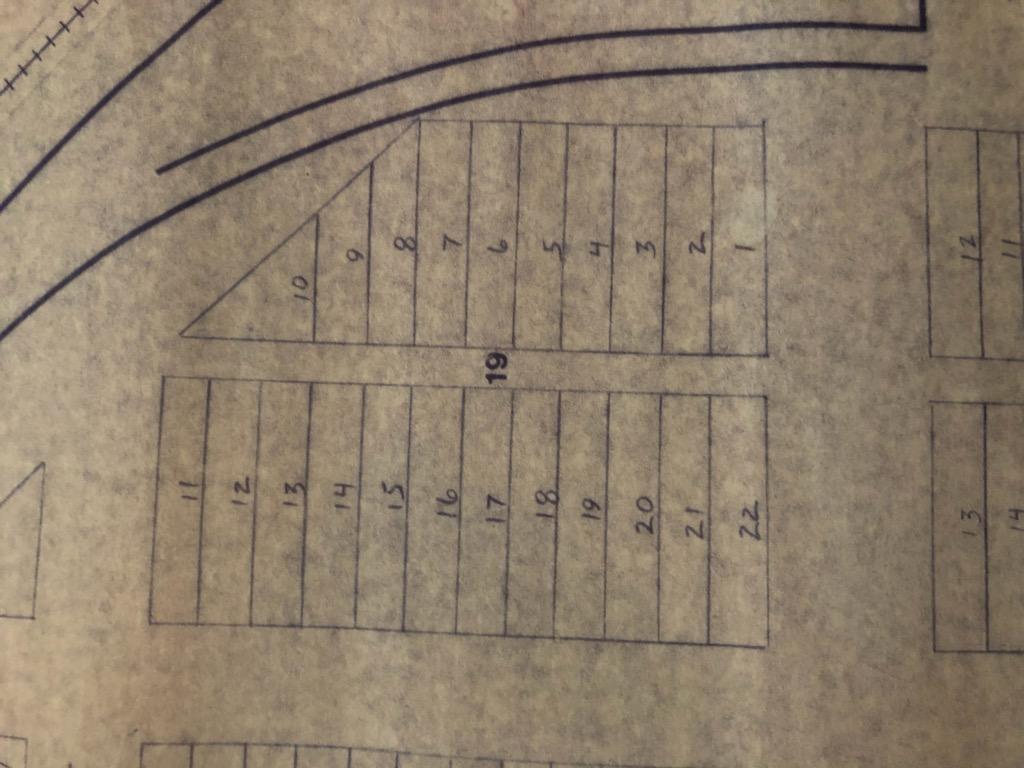 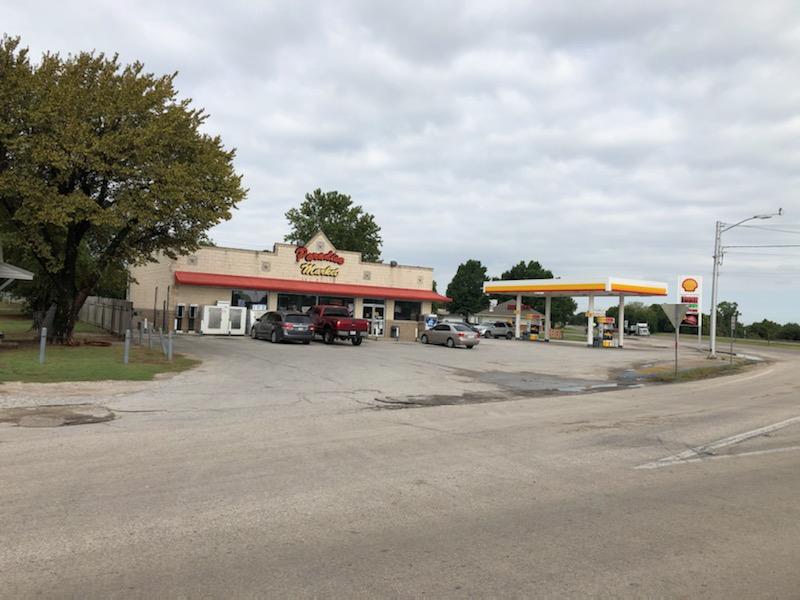 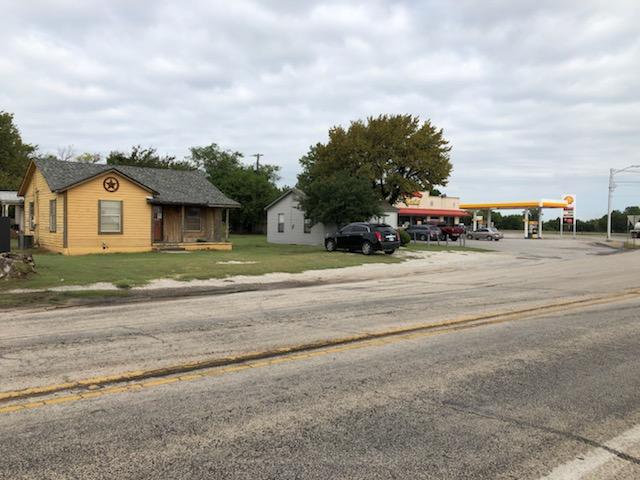 Block 19 as it appears on 9/3/2020. Picture taken by and provided by Gay Read, Paradise Historical Society 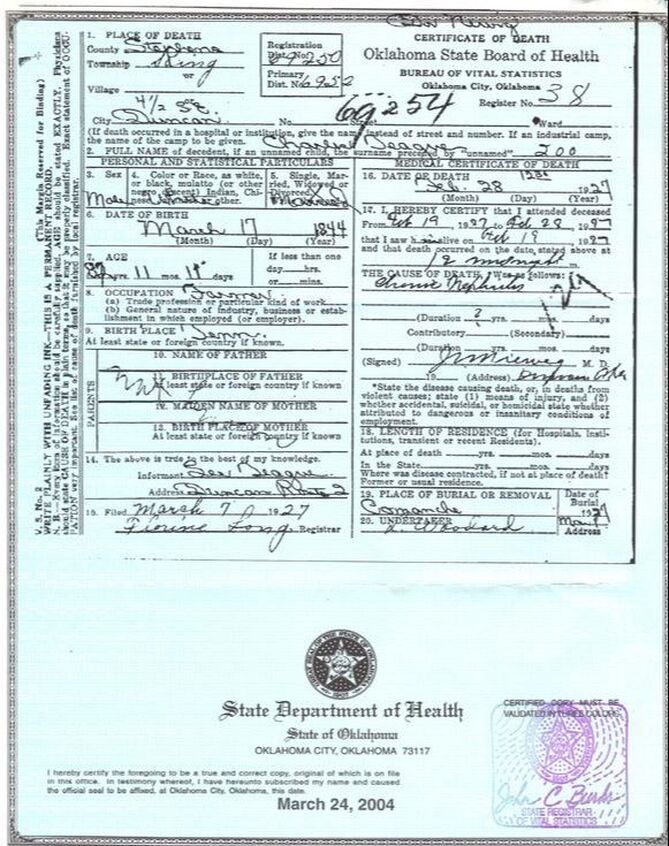 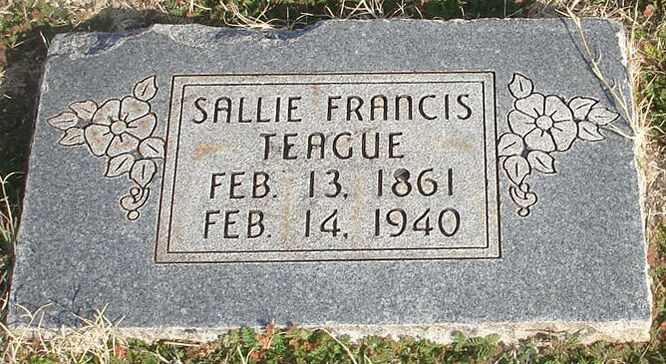