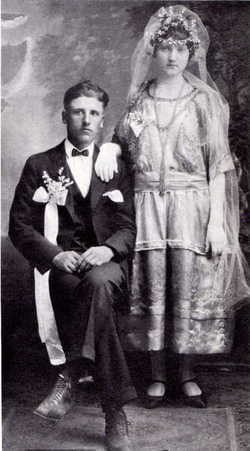 George was born in Temesch, Crimea, Ukraine, South Russia on July 11, 1903.  George immigrated to the United States on November 12, 1903.  I have not been able to locate his naturalization papers at this time, though through census records I have ascertain that he became a naturalized citizen between 1920 and 1930. . He died October 2, 1980 in Booker, Texas.  He married Charlotte Littau on April 13, 1925 in Booker, Texas.

Charlotte (Lottie) was born on November 07, 1907 in Fairview, Oklahoma and was the daughter of Abraham Littau and Elizabeth Gude.

The 1910 and 1920 Census records George’s home as Herr, Sheridan, North Dakota.  The 1930 census states his home as Precinct 2, Lipscomb, Texas living with Charlotte’s parents, Fred and Elizabeth Buxman. The 1940 census shows George owns his property located in Rural, Lipscomb, Texas; he was a naturalized citizen with the highest grade completed was the 7th grade.

George and Lottie’s children were: 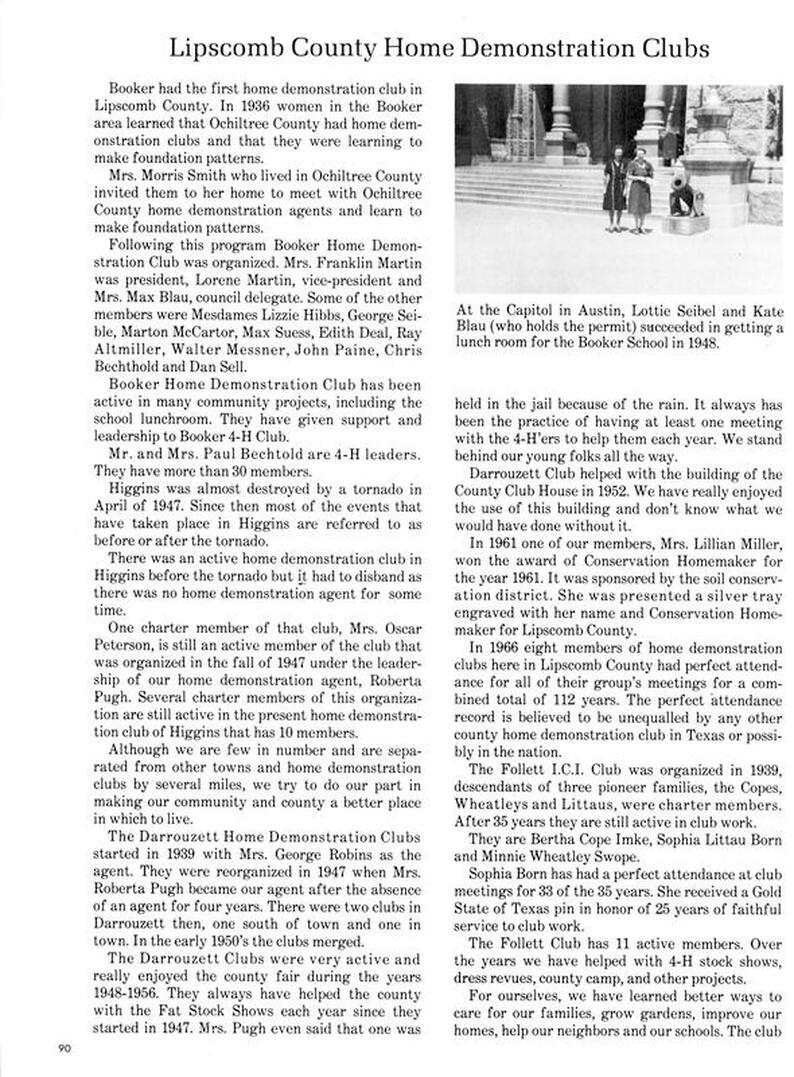 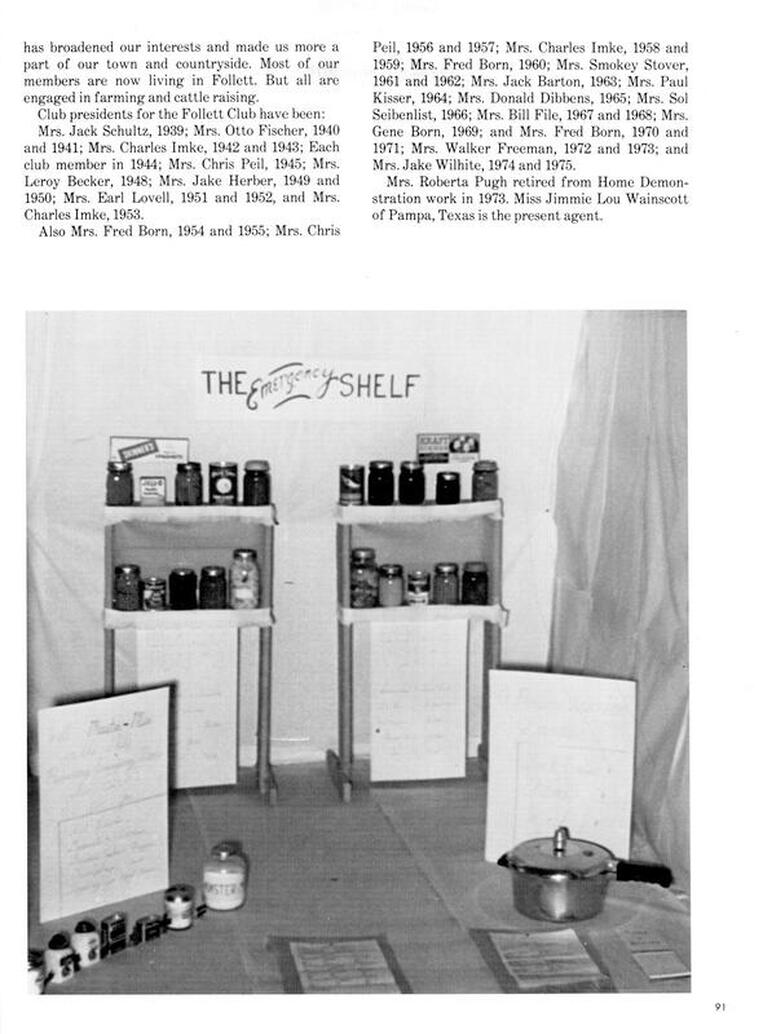 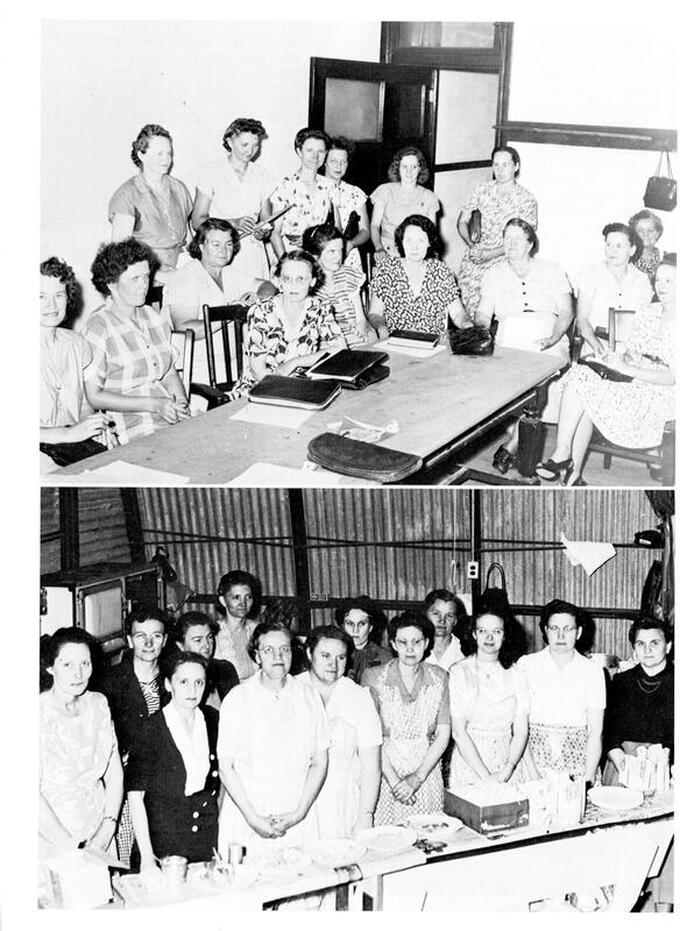 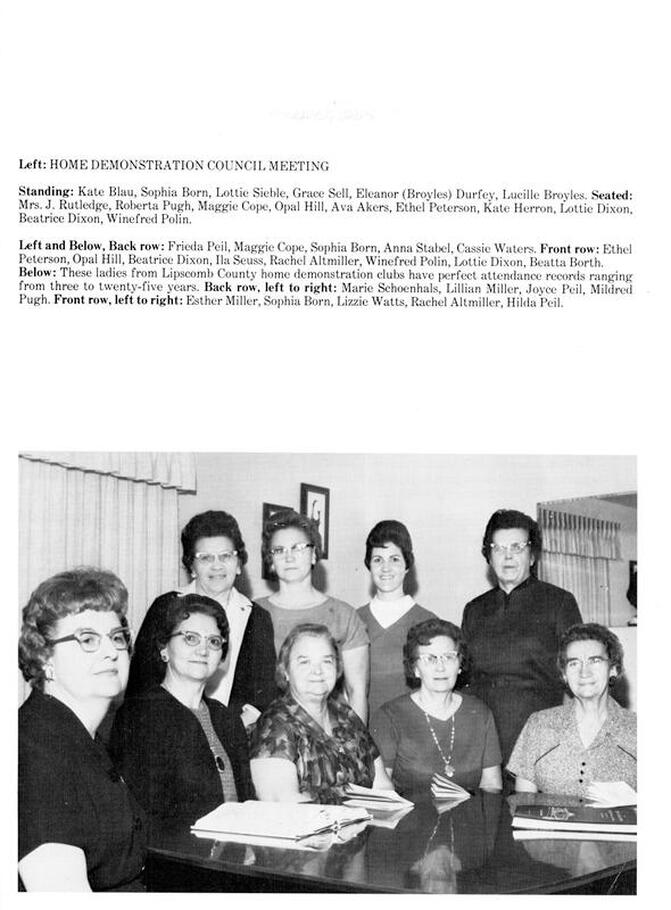 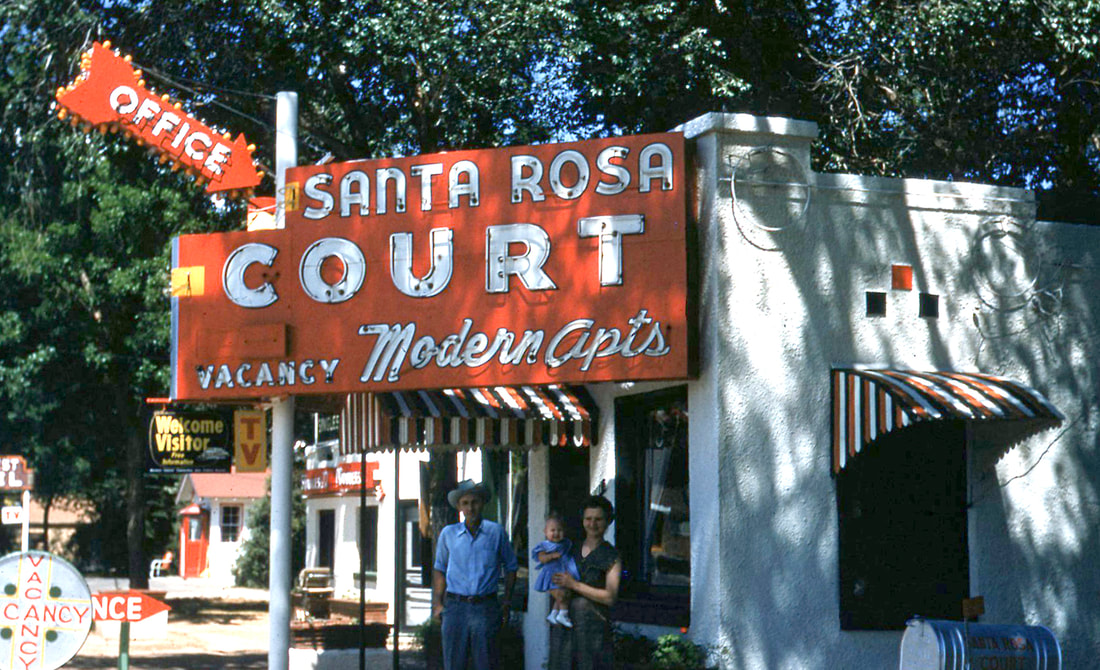 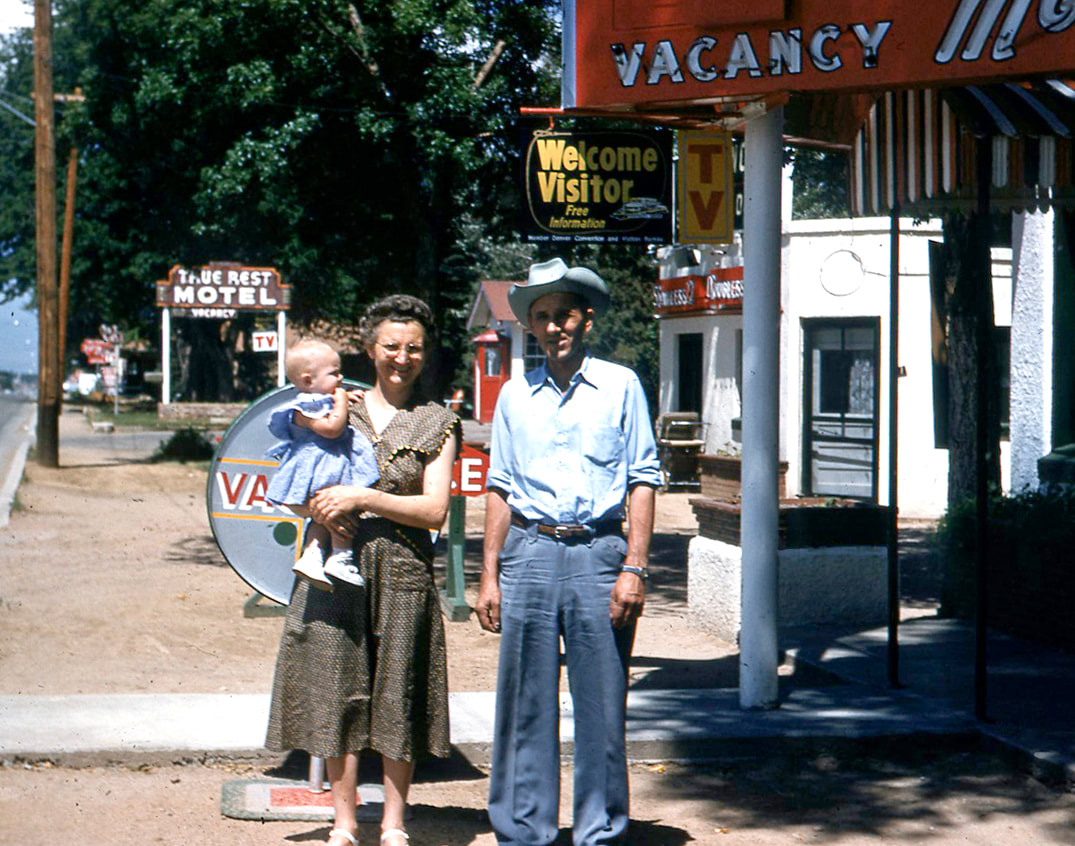 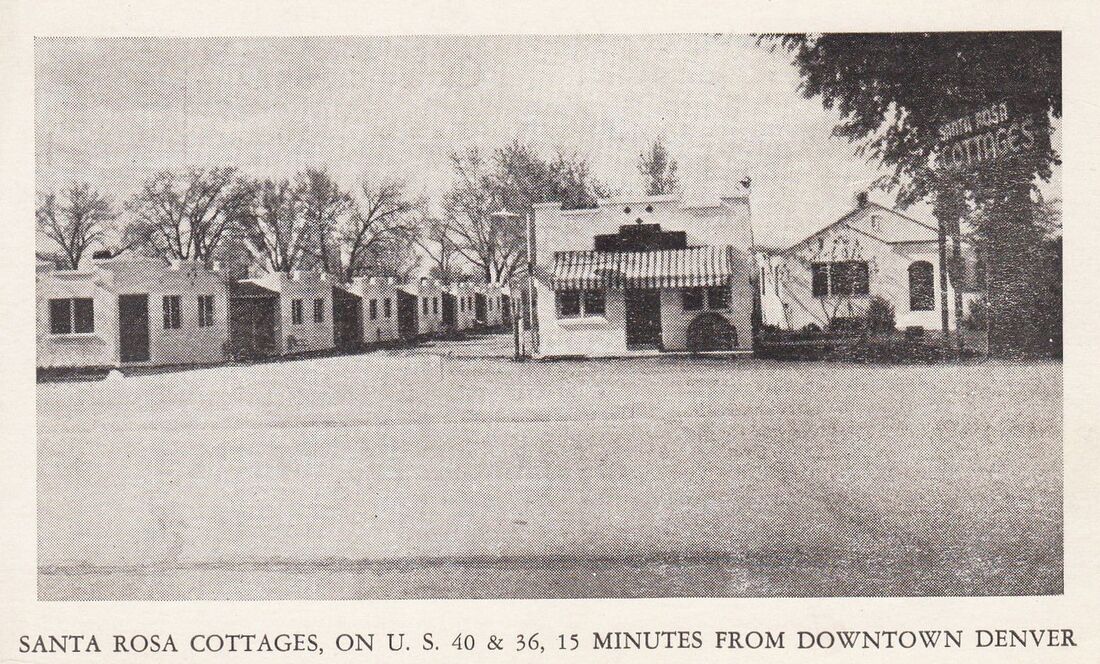 Click on arrow to return to Seibel main page