Marion volunteered for service in the US Armed Forces on March 7, 1952 and received airmen's basic training at Lackland Air Force Base, San Antonio, Texas. He continued his training at Elgin AFB in Florida and then was transferred to Pusan, South Korea, During his tour of duty with the Black Knights 17th Bomber Wing (L)** of the Fifth Air Force stationed at K-9 air field near Pusan, South Korea, he served in various capacities, including as a driver for Japanese Prime Minister Shigeru Yoshida. He also worked loading ordnance and maintaining weapons systems on the Air Force's F-86 Sabre Jet. On return to the U.S., he was stationed at Carswell AFB, Fort Worth, Texas where he was part of the 824th Motor Vehicle Squadron. Marion received an honorable discharge on March 7, 1956. While serving in the Air Force, Marion received the National Defense Service Medal, United Nations Service Medal, Korean Service Medal, Good Conduct Medal SO 183/20 Sep 55 Rq. 824th ABCp.

Marion’s sister, Leta, and Janis Booth were friends from high school.  Leta introduced Marion to Janis. Marion married Janis Wynona Booth at the Oak Avenue Nazarene Church in Duncan. Marion and Janis lived briefly in Ft. Worth, Texas as Marion finished his Air Force term on March 7, 1956 then moved back to Duncan where he worked for Halliburton. They moved to Roswell, New Mexico in 1957, to Clovis, New Mexico in 1971 and returned to Duncan, Oklahoma in 1974.

Marion managed several Malco service stations in Roswell and Clovis for 17 years. In the 1950’s through the 1970’s, Malco was a full-service gas station.  When a car drove up to the pumps, it was all hands on deck.  Every attendant, even Marion as manager, would run out to car after “safely” placing their lighted cigarettes on the edge of the sidewalk and thoroughly check out the car.  While the car was being filled with gas; the attendants would wash all of the windows; and would check the oil. All of this at a dead run so as not to keep the customer waiting or the customer leaving their car.  Once everything was finished and the customer paid, Marion would go back and get his cigarette off of the edge of the sidewalk where only a few ashes had dropped and hopefully finish the cigarette.  Sometimes there would be so many cars that the cigarette would burn down to a nub. Marion worked sometimes from early morning to midnight.  We would take him his supper and our treat would be to get a Coke from the coke machine. Marion kept that service station immaculate, even though there was oil and gas everywhere, the floors and counter tops were so clean you could eat off of them.

After returning to Duncan in 1974, he worked in the Sheet Metal department of Halliburton Services manufacturing plant for 20 years and retired in 1994.

He volunteered for the Duncan North Nutrition Center for several years doing many things from washing dishes to delivering meals to the homebound.

He was a member of New Hope Baptist Church West of Duncan. He read through his Bible every year for several years.

Marion enjoyed his computer, whether working, playing games or creating.  Everyone loved it when Papaw made cards for birthdays and Christmas.  He was even on Facebook.

Janis was first named Wynona Booth, as her birth certificate states.   Janis worked at an accounting firm in Roswell, New Mexico until right after Vicky was born.  She then stayed home to take care of her family and did babysitting and “took in” ironing to help make ends meet. In 1967, Janis started driving a school bus and was the janitor at the First Church of the Nazarene of Roswell where we all went to church.  All of the children were given jobs – Kathy swept; Vicky “took up” trash; and Steve straightened up the song books in the sanctuary. Janis did everything else and Marion would go after work on Saturday to polish the tile floors with a buffer.  This took most of the day on Saturdays since the church was two buildings, one of which had two floors.

Janis was very active in the church in Roswell. She not only was the janitor, but the children’s church pastor, president of the Women’s Missionary Society, Sunday school teacher and Vacation Bible School leader. She and Marion also sponsored the teen group on Wednesday nights, Marion drove the bus to pick up the teenagers. Her favorite role in church was singing.  She was a member of the choir and loved to sing specials in the church services. Janis was quite a talented singer and she loved to write stories for children’s church and Sunday School.  Janis had always dreamed of becoming a writer.

In Clovis, Janis became a case worker with the state welfare department. In Duncan, in 1976 Janis started working for the Stephens County Senior Nutrition Program.  She managed programs in Duncan and Marlow, Oklahoma.  She was so loved by everyone, she retired twice before retiring for good. 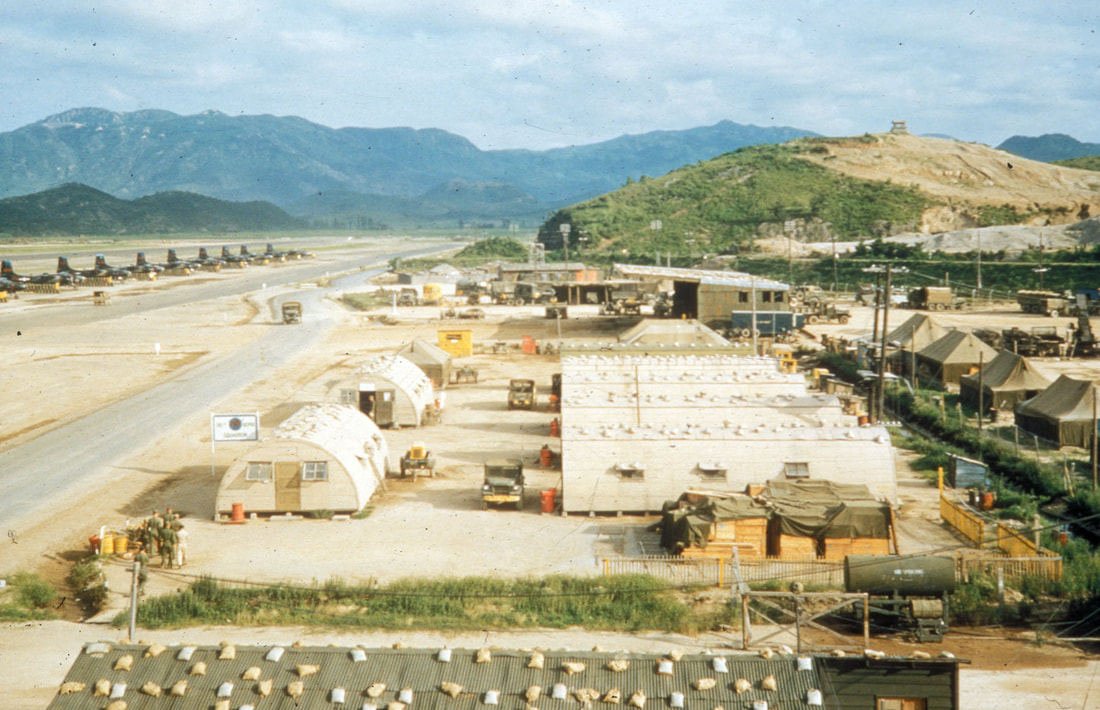 Mr. RANGEL. Mr. Speaker, today I rise to honor the 17th Bombardment Wing, Light of the Far East Air Forces Fifth Air Force. The mission of the 17th Bomb Wing was to conduct night interdiction, reconnaissance of enemy supply and communications lines, seek enemy troops, and close air support of troops during the Korean War. The 17th Wing was composed of the 34th Bomb Squadron, the 37th Bomb Squadron, and the 95th Bomb Squadron.

The 17th Wing acquired the nickname of the black knights because of their night missions. The 17th Wing was the first wing to conduct work in two theaters of operation, Asia and Europe. The motto of the 17th Wing is Toujours Au Danger, meaning Ever into Danger. Even in the face of danger, the 17th Wing successfully completed many operations including the notable Spring Thaw, Bottle Neck, and Little Switch operations. Working to the last hour, the 17th Wing executed its last mission just minutes before the 2200 effective time of the cease-fire.

The 17th Wing is a successor of one of the 15 original combat air groups formed before World War II. It was also the Wing that provided the crew and equipment for the famous Doolittle Raid, which grandiosely elevated and fermented American morale during World War II. The 17th Wing is now succeeded by the 17th Training Group.

Mr. Speaker, I ask that you and my distinguished colleagues join me in commemorating the 60th Anniversary of the Korean War Armistice Day which occurred on July 27, 1953 by honoring the vast achievements of the 17th Bombardment Wing, Light of the Far East Air Forces Fifth Air Force. We thank them for their extraordinary valor and strength during the Korean War.