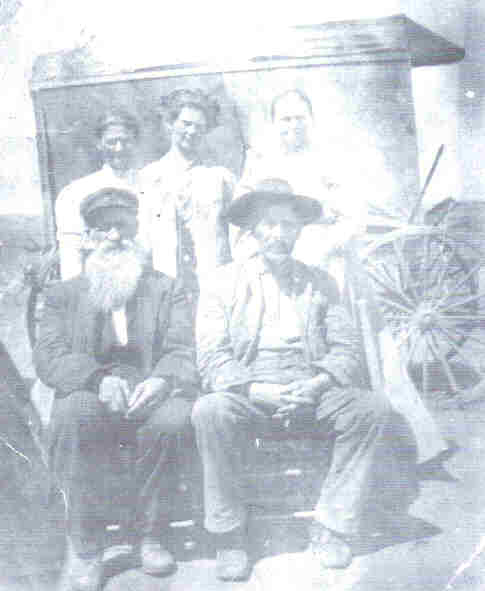 William Norton, Polly's father was born in North Carolina, the date is unproven since the date given on the census would make him only 14 when Polly was born. He died in Tippah County, MS and is buried in Mt. Zion Cemetery, Tippah Co., MS.   Easter (Esther, Hesther) married William with the consent of Isaac and Dority James, they were either her parents or were close relatives. She was also born in North Carolina. She died less than a month after William and is also buried in Mt. Zion Cemetery.
There were in all probability 10 siblings, only three were living at the time of William's death which were Polly, Martha Jane and John Warren Norton.


To the Hon. James Ryan: Judge of the Probate Court of the County of Tippah State of Mississippi

The Petition of M. K. Norton Shows respectfully, that William Norton late of Said County and State, departed this life on the 17 day of March 1857 - leaving no will so far as your Petitioner knows, or believes - That Said intestate died Siesed and possessed of real and personal estate, consisting of one trach of land containing three hundred and twenty acres, and being in the county and State afore said - Eleven negro Slaves - young and old - some horses Cattle - hogs, farming utensils, and Some debts due him - re All of Said personal and said estate being estimated to be worth Fifteen Thousand Dollars $15,000 That your Petitioner is the Son in Law of Said intestate. That is to Say - on the _____ day of _____ year of Your Petitioner was Married to Elizabeth Norton - daughter of Said intestate, by whome was born to Your Petitioner, five Children, who are now living and are lawful distributers of the estate of Said intestate and on ____ day _____ year married Martha Norton daughter of Said intestate, by whome was born to your Petitioner three children to wit, _____ who are lawful distributers of the estate afore said____, That Your Petitioner beleiving Said estate should be immediately administered, as well for proper Management of Land Agrees re as far this prompt Collection of other assets. We therefore pray that your Honor will grant letters of administration to him in the promises, upon qualifying himself according to law and the directors of this Court - Your Petitioner begs leave to offer to the consideration of Your Honor _______________ as Securities - and to Nominate ______ as appraisers to value the goods and challets re of Said estate -
And as in Duty bound your Petitioner will ever pray re

(Spelling is that of the original document)
Petition of John Pollock and James Spight
​To Hon. James Rogan, Probate Judge of Tippah County, State of Mississippi

The Petition of John Pollock and James M. Spight citizens of said State and County respectfully shows to your Honor that William Norton, Senior, late of said County, departed this life, intestate, on the ______ day of March 1857, having an estate consisting of land, negroes and personal effects estimated at about Fifteen thousand Dollars --That said intestate died owing some debts, and leaving two daughters living, viz Mary, wife of petitioner Pollock, and Martha wife of Messer Norton -- He had also a son named John, who some years since left this County to remove to the Territory of Utah, from whom nothing has been heard, so far as petitioner knows, for three or four years past - and
Your petitioner Pollock is the Son in law of said deceased, having married his eldest daughter. At the time of the death of said Wm. Norton, he left a widow, Esther Norton, surviving him, who has since also departed this life. Previous to her death and subsequint to that of her said husband, the said widow expressed her intention not to administer on the estate of her said husband herself, and her preference and desire that the administration should be granted to your Petitioner Pollock, but thought it advisable that Petitioner Spight should be associated with him in such administration.
The said John Norton, son of said intestate, the last time he was in this Country, being about to depart, urged and requested your petitioner Pollock that when the death of said Wm. Norton, who was quite aged, should ensue, your Petitioner Pollock should become the Administrator, and would see to the interests of said John Norton.
Petitions therefore pray that letters of Administration on the estate of said Wm. Norton, be granted to them, on this executing bond in accordance with law. 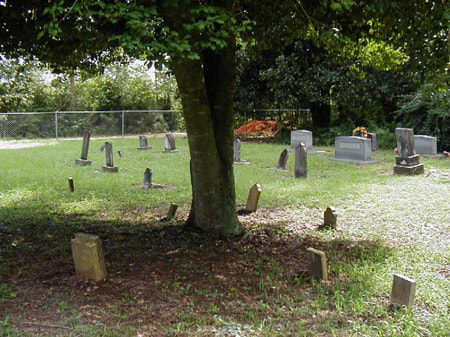