Isaac James served as a Sergeant in Company A, 34th Regiment Mississippi Infantry (Tippah Rangers) from February 25, 1862 until 1863. Isaac's wife, Martha, received a $40.00 a month pension #13046 dated August 29, 1901 from Sharp County, Arkansas. The application stated that Isaac James began service in 1861 being a member of Col. William Falkner's Regiment of Infantry and was re-instated in 1862 until 1863 in Col. Benton's Reg. Miss. Inf. Vol. It also stated that Isaac James died in Arkansas on the 31st day of August 1886. A Proof of Service was included in the Pension Application signed by John F. Norton, Martha's brother.

The following is an excerpt taken from the "Compendium of The Confederate Armies - Mississippi" by Stewart Sifakis:
page 123-124

​Also serving in the 34th Miss. Infantry were members of the Norton family. Isaac James' wife and mother were Norton's before they married. The Norton's listed in the regiment are: 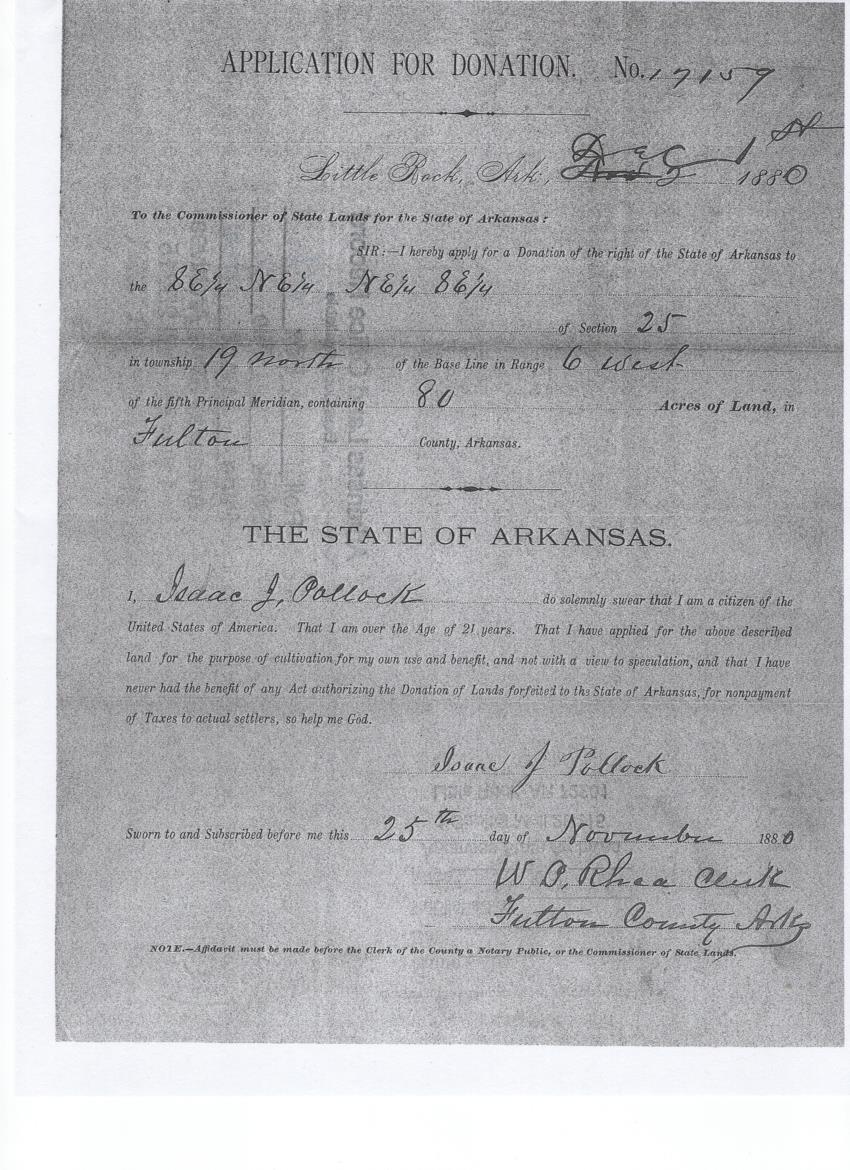 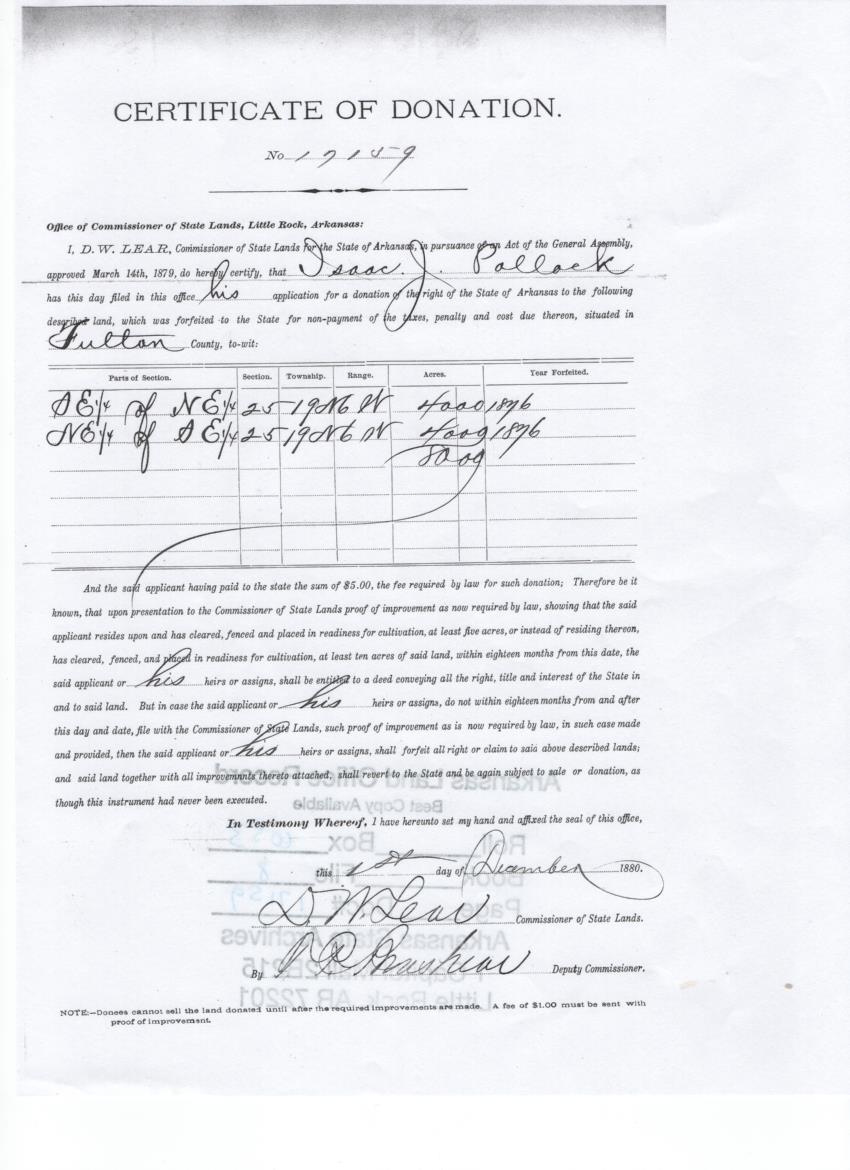 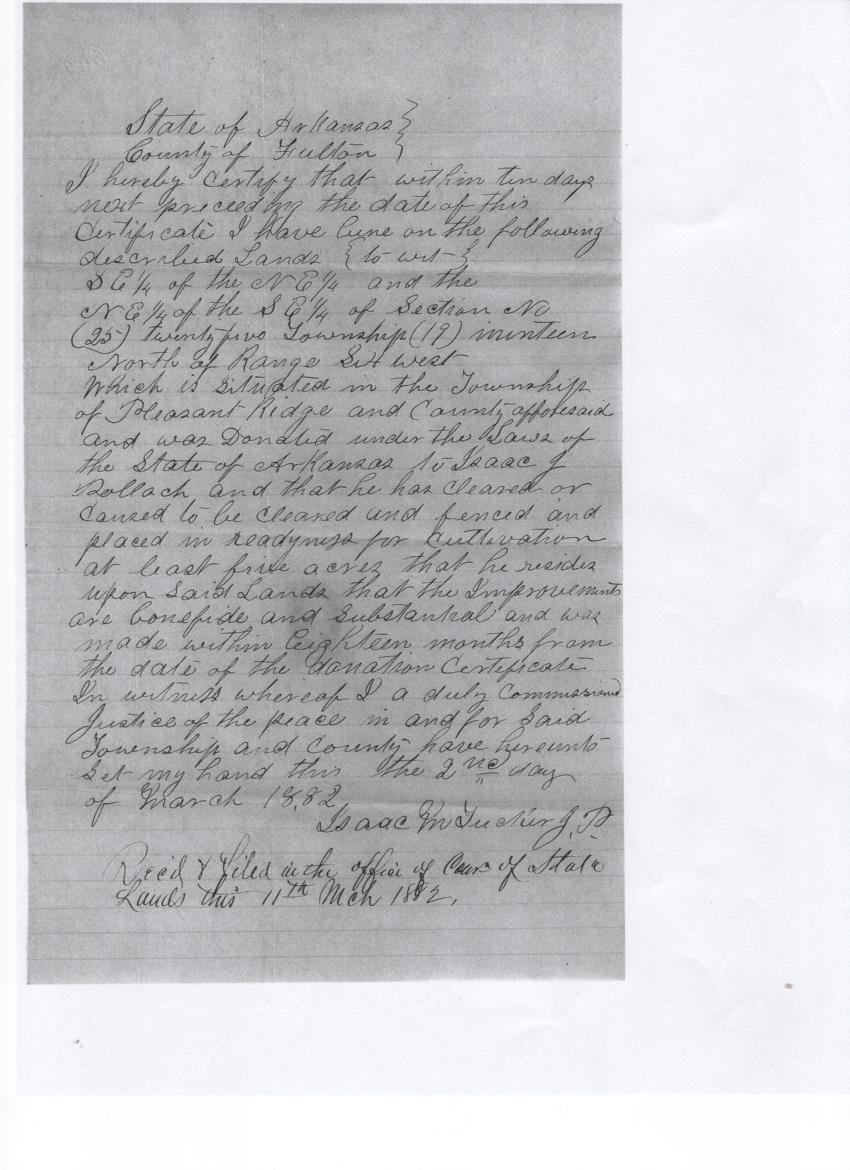 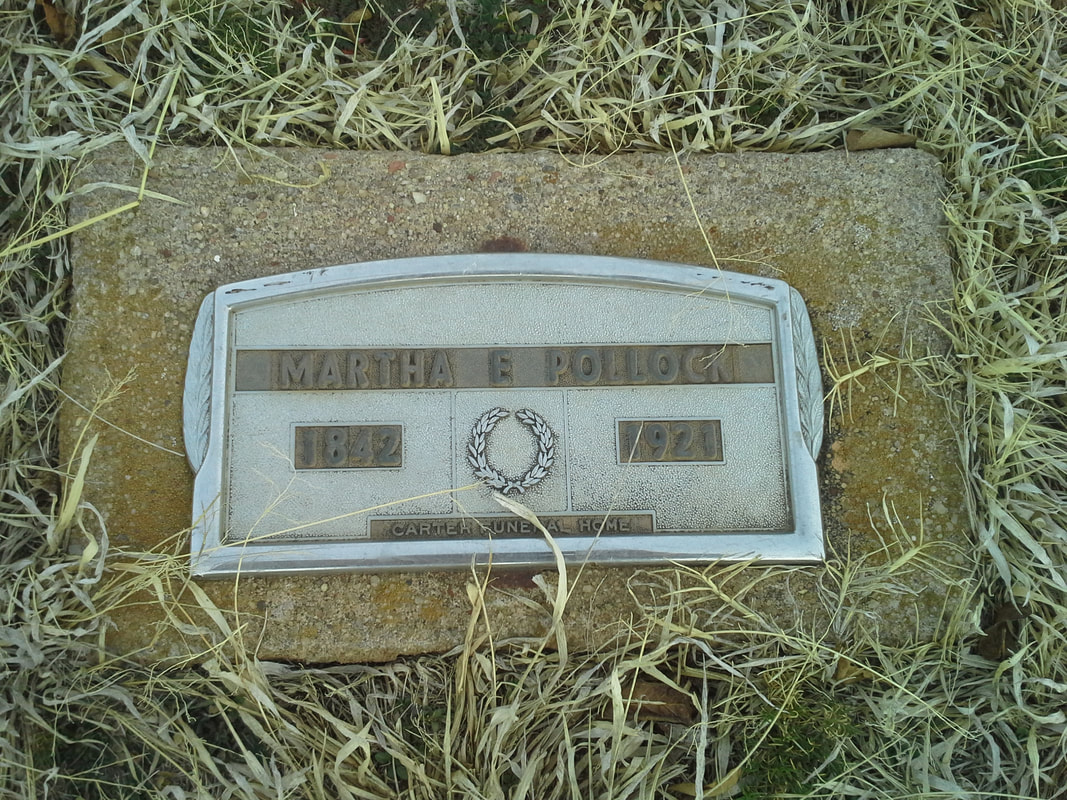 For a day to day history of the 34th Mississippi Infantry Regiment, what they had to endure, the following books is a great read