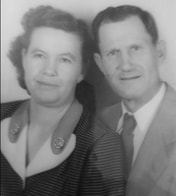 * Numbers placed in brackets denote the generation in the lineage.​ 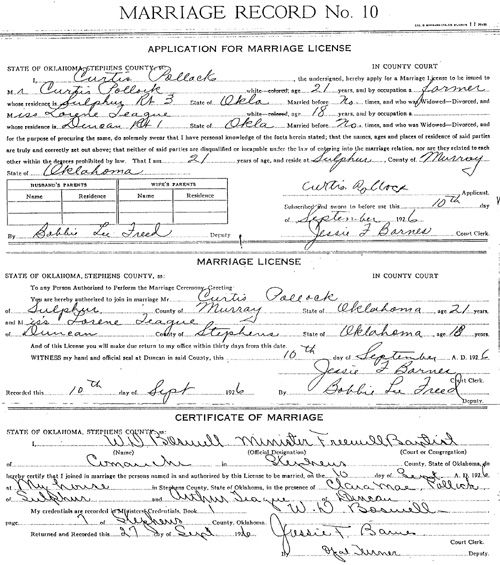 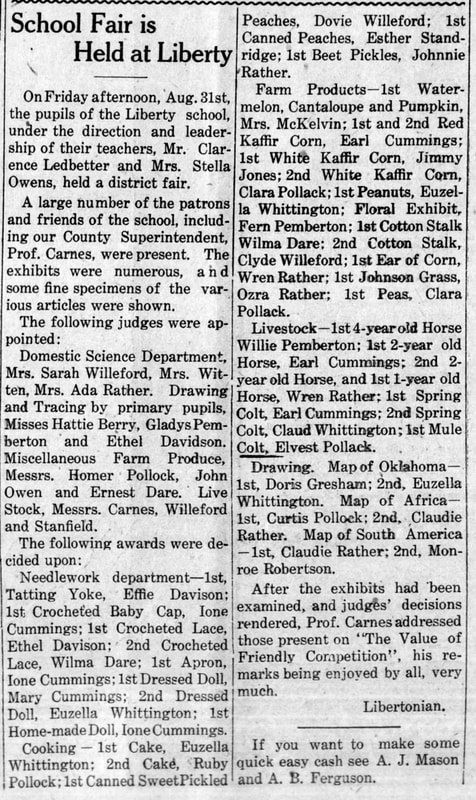 "The Duncan Weekly Eagle" Thursday, September 6, 1917 - Curtis was 12 years old when he won 1st place in Drawing for his Map of Africa 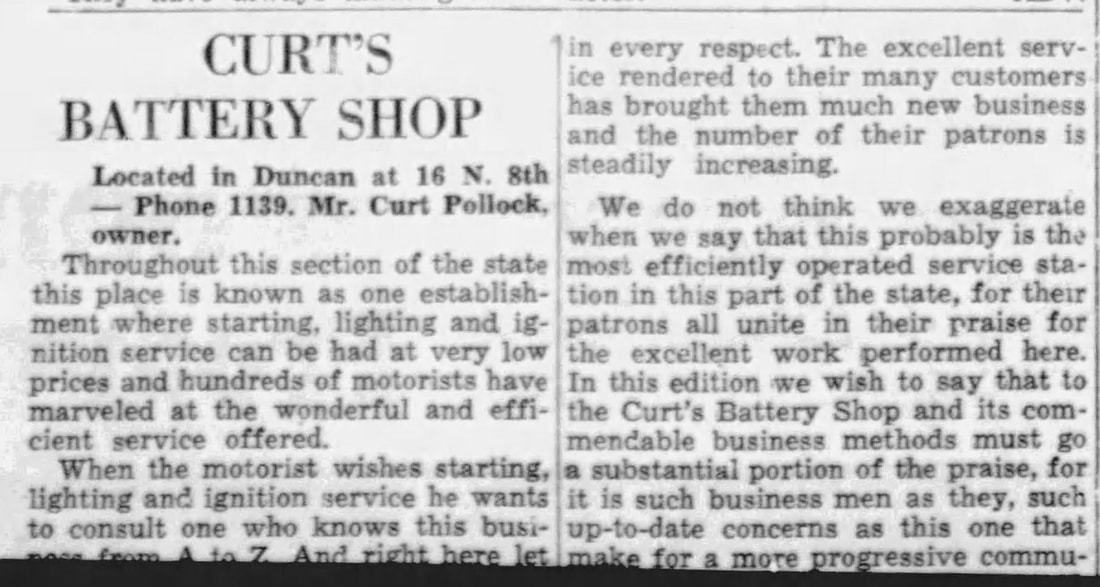 "The Marlow Review", Thursday, November 21, 1946. The bottom was cut off, I'll keep looking for a full and complete article 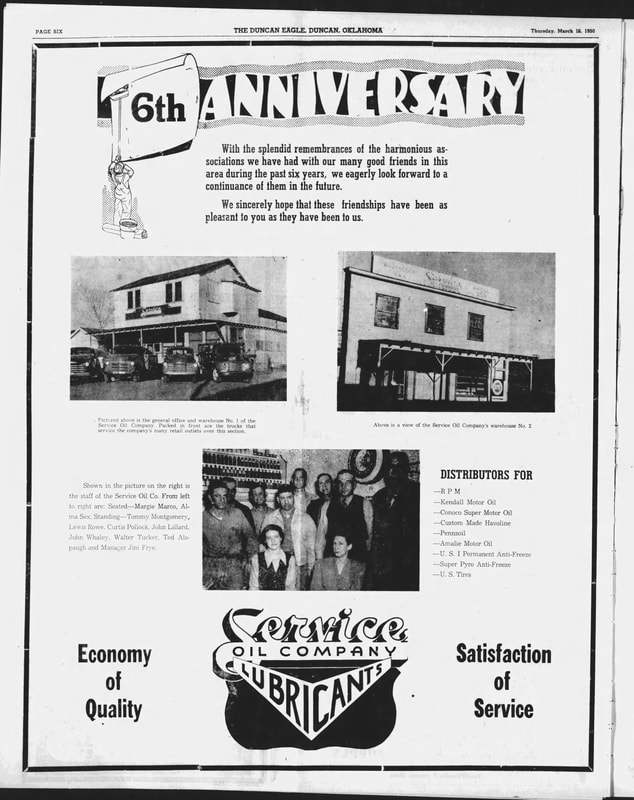 "The Duncan Eagle" .Thursday, March 16, 1950. Curt worked for this company several years. He was always named as being part of the Wholesale Sales group in three of the companies Christmas Advertisements. 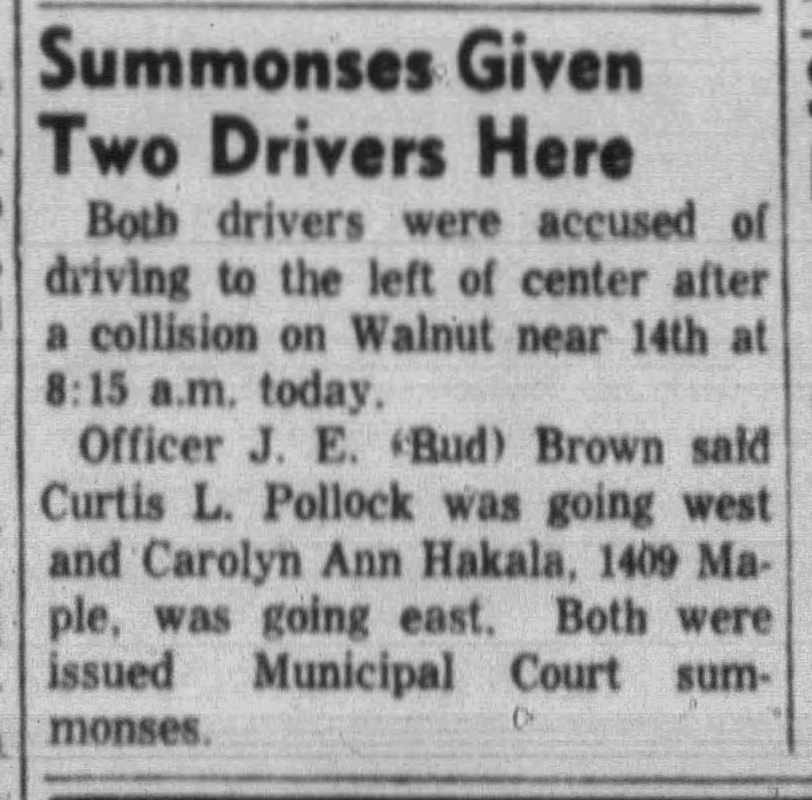