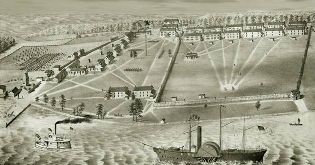 Johnson's Island Military Prison
John fought for the South but probably not as an enlisted soldier.  Thus the designation of bushwacker by the Union. John Ketchum, Bushwhacker, captured Phelps Co., Mo, residence Phelps Co., Mo, captured July 18, 1862. Taken from Gratiot St. Prison to Alton, Ill prison Sept 12, 1862. Sent to Sandusky, Ohio prison Nov. 14, 1862.  Reported as having died on Johnson's Island, but the grave was not located. A number of graves in the Confederate POW Cemetery are marked as 'Unknown,' and it is thought they are graves of these particular dead, as the number not identified is practically the same as the number of graves marked unknown.

Dr. David Bush, Professor of Anthropology and Director of the Center for Historic and Military Archaeology of Heidelberg University oversees the research and history of the Johnson's Island Civil War Prison in Sandusky, Ohio. I contacted Dr. Bush and he sent a certificate of prisoner record which gave more information about John's stay at Johnson's Island.  The certificate is below.  I have begun research on the 15th Missouri Cavalry that the certificate states John was a soldier, but I haven't been able to locate any information at this time.

Dr. Bush stated in his email: The earlier grave markers tended to be deteriorated by the time the headboards were replaced by stone markers, thus many of the earlier graves are marked with unknown tombstones. An organization , "Friends and Descendants of Johnson's Civil War Military Prison" has a website that contains the history, pictures, and their research about the Island. Their website is:  http://www.johnsons-island.org/about.html

My blog post. "Let Me Tell You a Story"  (click on Let me Tell You a Story to read) dated April 6, 2018 contains an account from another prisoner who was at Johnson's Island in the same time period as John was that gives the reader an idea of what John experienced while he was a prisoner.

Children of John and Mary:

The following were posts from Berry Spradling (Note: the following stories are from other researchers and are unverified by me):

​Posted 27 Sep 2011
"An elderly man in Missouri wrote me that three Ketchum brothers, David, John Jackson, and George Ketchum, came to Missouri in the 1840's.  John stayed (he was the grandfather of the man that wrote) but David and George went back to Tennessee, and John Jackson Ketchum never heard from them again.  One of JJK's eight children (all sons) was David Richard Ketchum, born 1850, and another was Isaac." --- Marianne Ketchum of Genoa, NY on 24 May 1973
Kathleen Winters sent this on 23 Mar 2012:
​"Missouri was one of the few states that declared itself neutral and refused to participate in the Civil War. Then the Union army came in and ordered the men to enlist or have their farms burned, even death. The Jay Hawkers would ride in and do unmentionable things and if they fought back they were arrested as Bushwackers and executed, because they wore no uniform in a neutral state. That is just so wrong!!! My ggreat grandfather John Ketchum was executed just before Christmas Day leaving behind a wife and 11 children for simply trying to protect his family. Funny even my Dad would well with tears as he told the story and his anger never dissipated till the day he passed on and here I sit still obviously angry myself to post this." 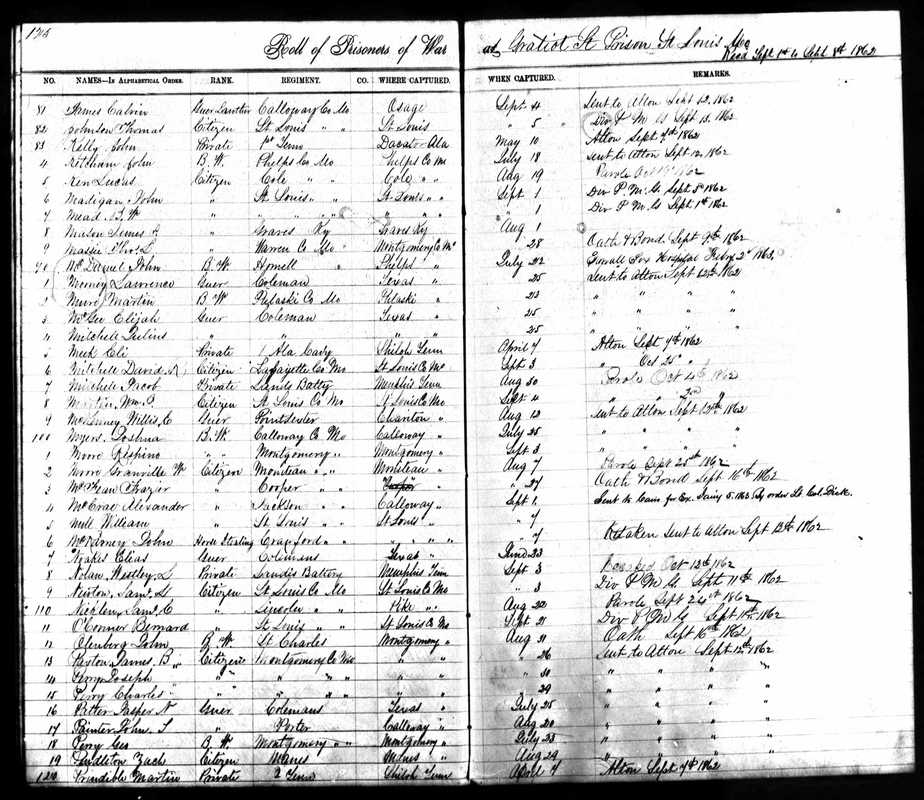 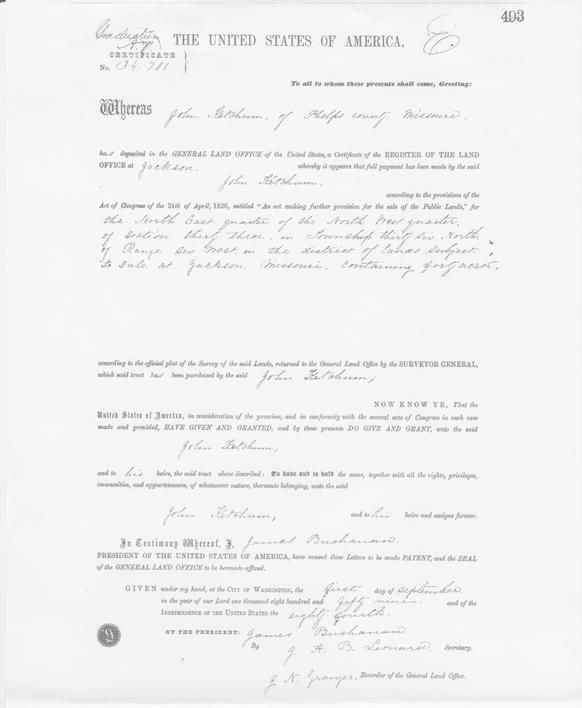 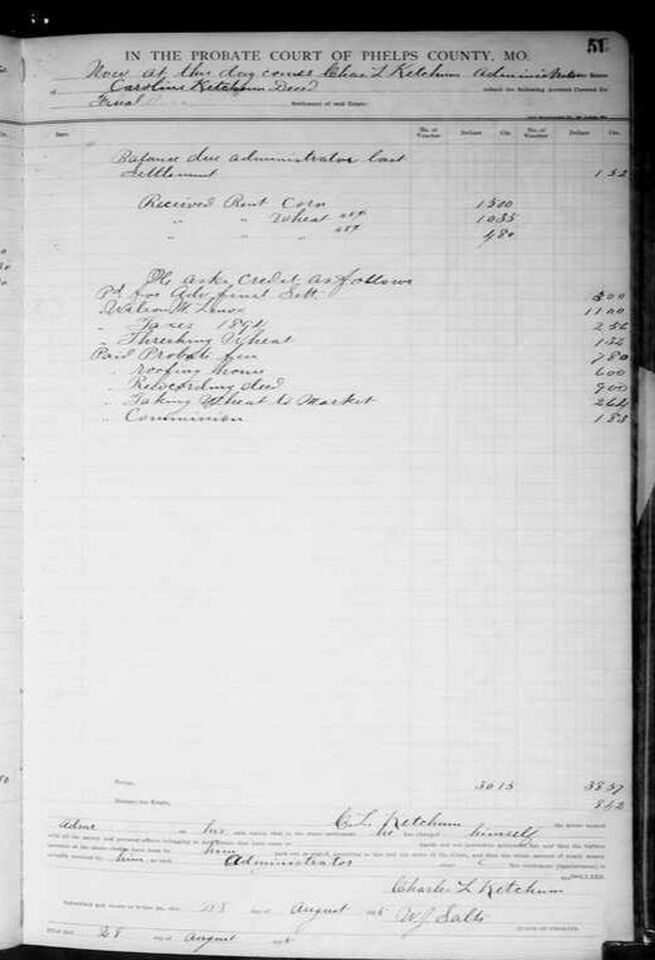 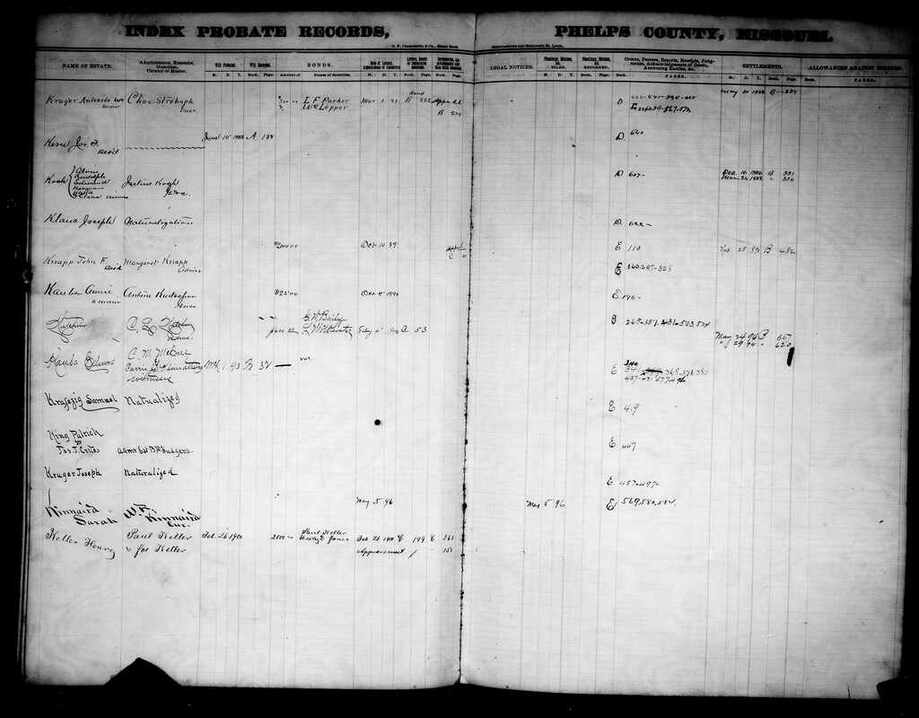 The following newspaper articles were published in the "Rolla Herald" on the dates stated on the notice.  Each notice was published multiple times as is required by law. 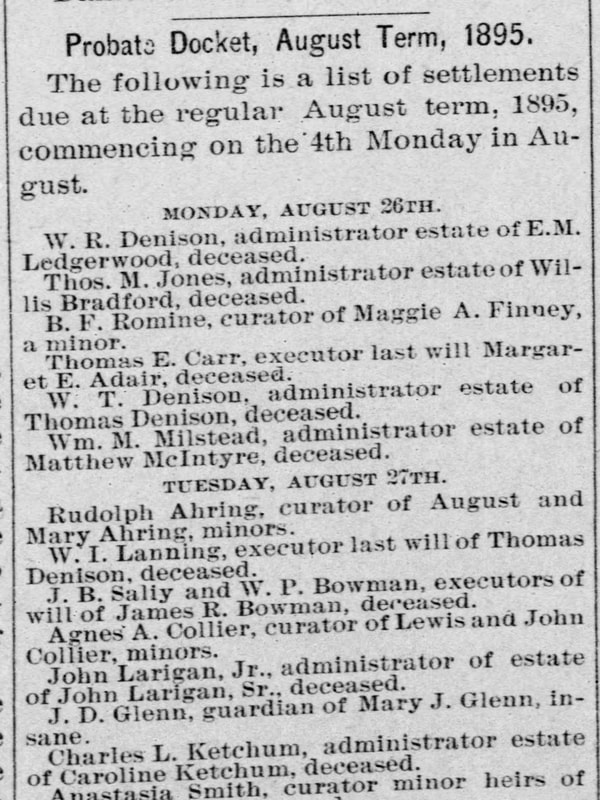 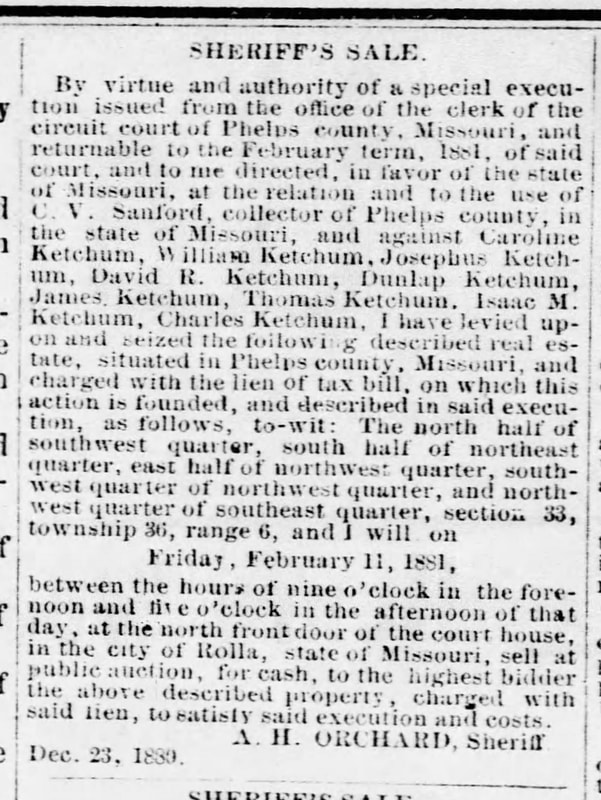 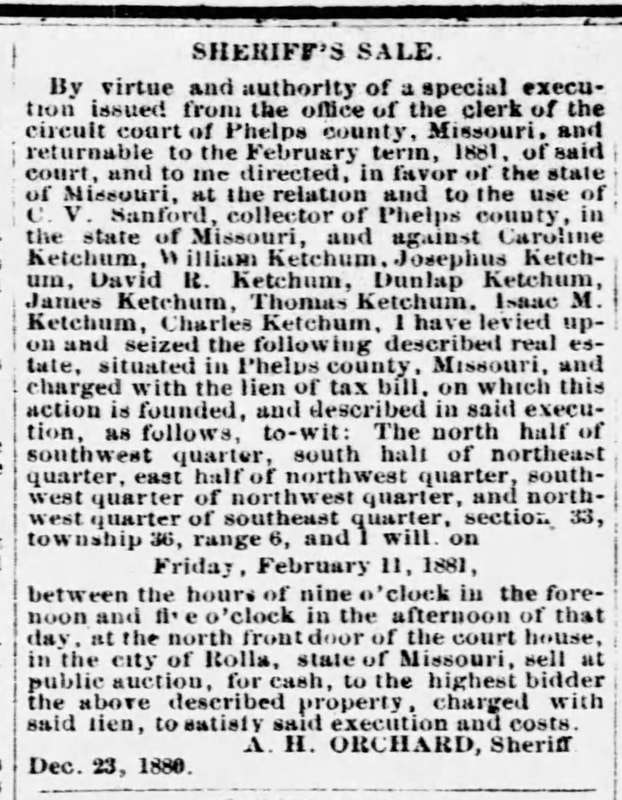 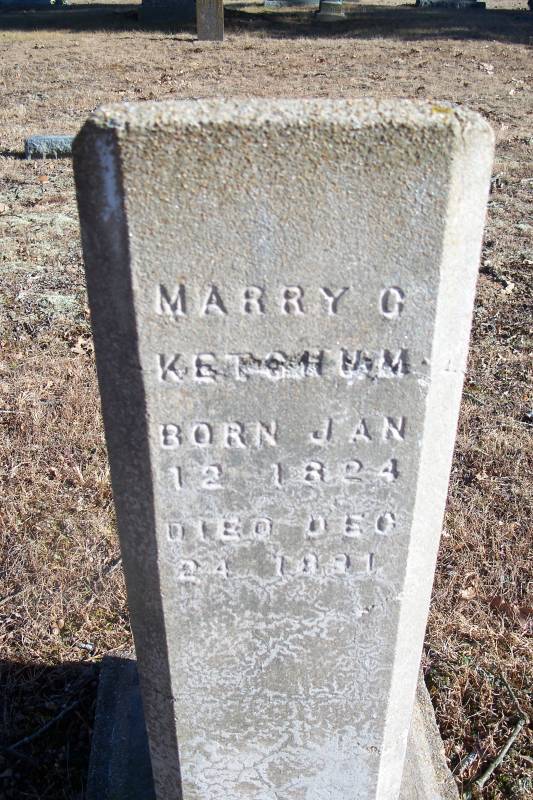