Anna Margreth Otterbach
(1686 – bet. 1754-1759)
The Holtzclaw family immigrated to the United States from the principality of Nassau-Siegen, Germany in April 1714. Hans Jacob, known as Jacob, was the first generation of Holtzclaw's in America. He was born in 1683 in Truppbach, Nassau-Siegen, Germany. Jacob was a schoolmaster as was his father and older brother. He and his family went to German Reformed - St. Nicolai Evangelical Reformed Church at Siegen, Germany. Jacob died in 1760.
Jacob married Anna Margreth Otterbach on August 07, 1708 in Siegen, Germany. She was the daughter of Hermann Otterbach and Elizabeth Heimbach.  Anna was born in 1686 in Truppbach, Nassau-Siegen, Germany and was christened in 1686 on the 9th Sunday after Trinity, St. Nicolai Reformed Church. She died Bet. 1754 – 1759.
Jacob immigrated to Viriginia in April, 1714 with eleven other families who were also relatives. They first settled at Germanna, Orange County, Virginia. In Virginia, Jacob held the position of "Reader" in the German Reformed Church. For this he received 30 pounds of tobacco annually from each family. In 1748, Reverand Matthew G. Gottschalk, a missionary, spoke of Jacob as "getting old" and "quite religious". Another missionary stated that "he [had] lodged with an old friend by the name of Holzklau. The little village is settled with Reformed miners from Nassau-Siegen. They live very quietly together and are nice people" – Excerpts from "The Genealogy of the Holtzclaw Family 1540-1935" by B. C. Holtzclaw, Ph.D.
Hans Jacob Holtzclaw was naturalized July 11, 1722, and the copy of his naturalization has been preserved in the records of Spotsylvania County, Deed Book A, page 165.
Jacob and Anna’s Children:


The following story was written by another Holtzclaw researcher:

Hans Jacob Holtzclaw and Anna Margreth Otterbach
Hans Jacob Holtzclaw, was born in Truppbach, Germany, in 1683, the son of Hans Henrich Holtzclaw and his wife, Gertrut Solbach. He was christened at St. Nicolai Church in Siegen, Germany on Laetare Sunday, 1683. Jacob grew up in Truppbach with his ten brothers and sisters. His parents had moved there in about 1680, when his father, Hans, took the position of Schoolmaster. It is probable that Jacob attended the famous Latin School in Siegen.

The Wives of Jacob Holtzclaw
JANUARY 12, 2017 BY GERMANNA
By Barbara Price

The Family of Anna Margreth Otterbach
JANUARY 25, 2017 BY GERMANNA1 COMMENT
By Barbara Price 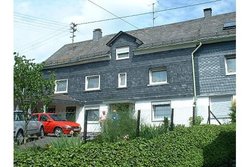 This the Jung/Holtzclaw home located in Trupbach, Germany. The Jung family lived on the left side of the house and the Holtzclaw family lived on the right side. The house was built around 1650 and is the birthplace of Hans Jacob Holtzclaw in 1683. The Jung family descendants still live here! Here is some information about the home of Hans Jacob Holzklau, located in Trupbach, Germany. He was born here in 1683, the name of the house is "Kromme," and it's located just a few hundred yards from his wife's house, "Welmes." His first wife, Anna Margreth Otterbach, was also born in Trupbach in 1685. I've traveled to Germany with the Germanna Foundation 4 times, and I'm going again this year. We visit Trupbach every time as many of the First Colony are from this village, i.e. Richter/Rector, Fischbach/Fishback, Heimbach/Hanback and Otterbach/Utterback This photo was taken in 2003, Barb Gregory Price in Trupbach Germany with the Germanna Foundation, located in Virginia. 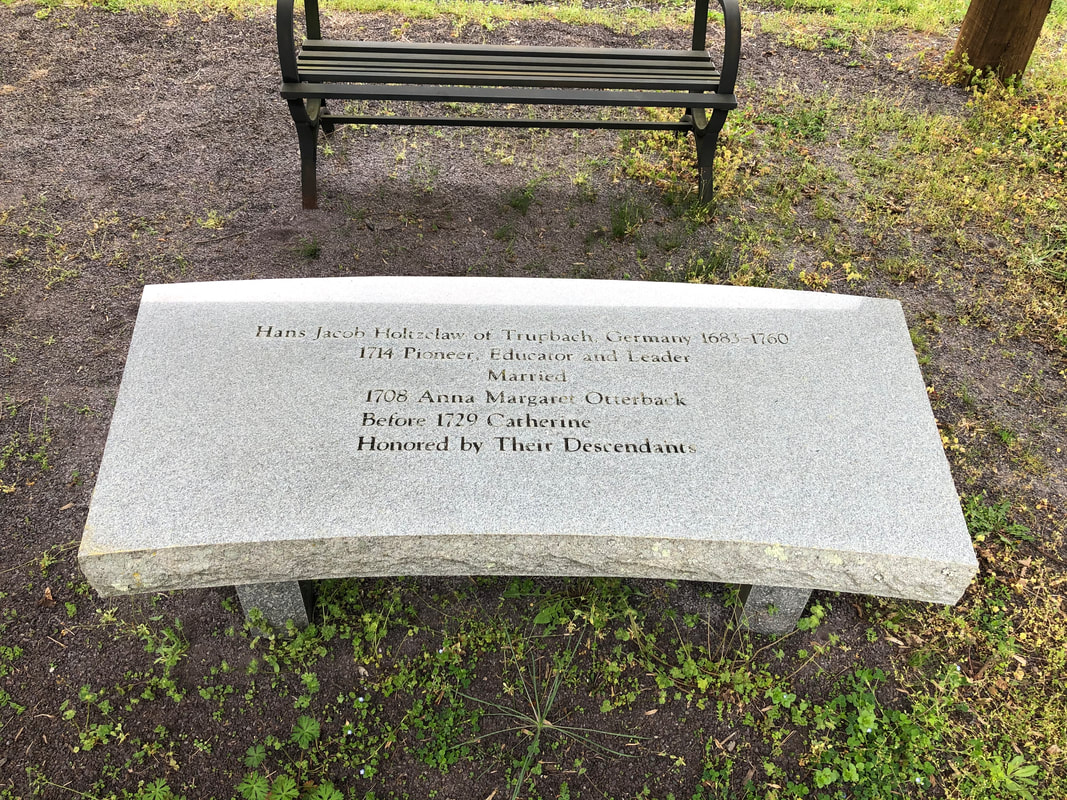 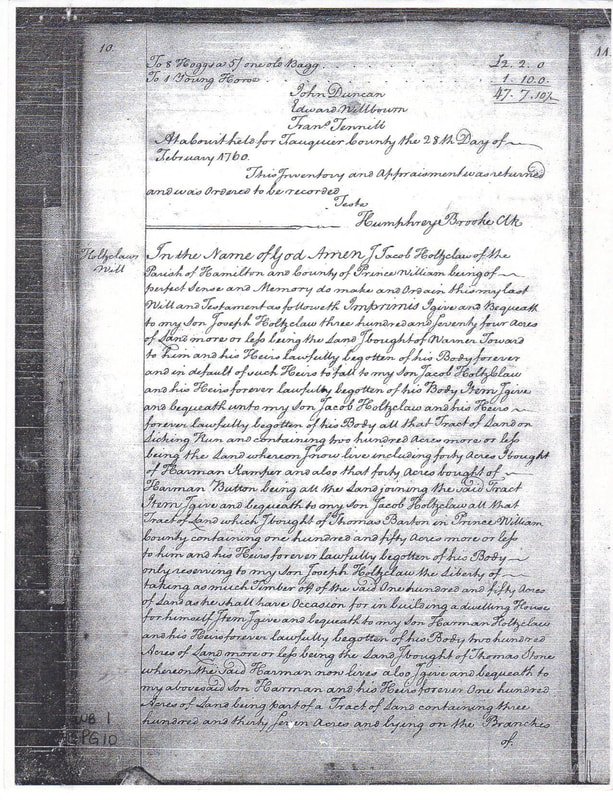 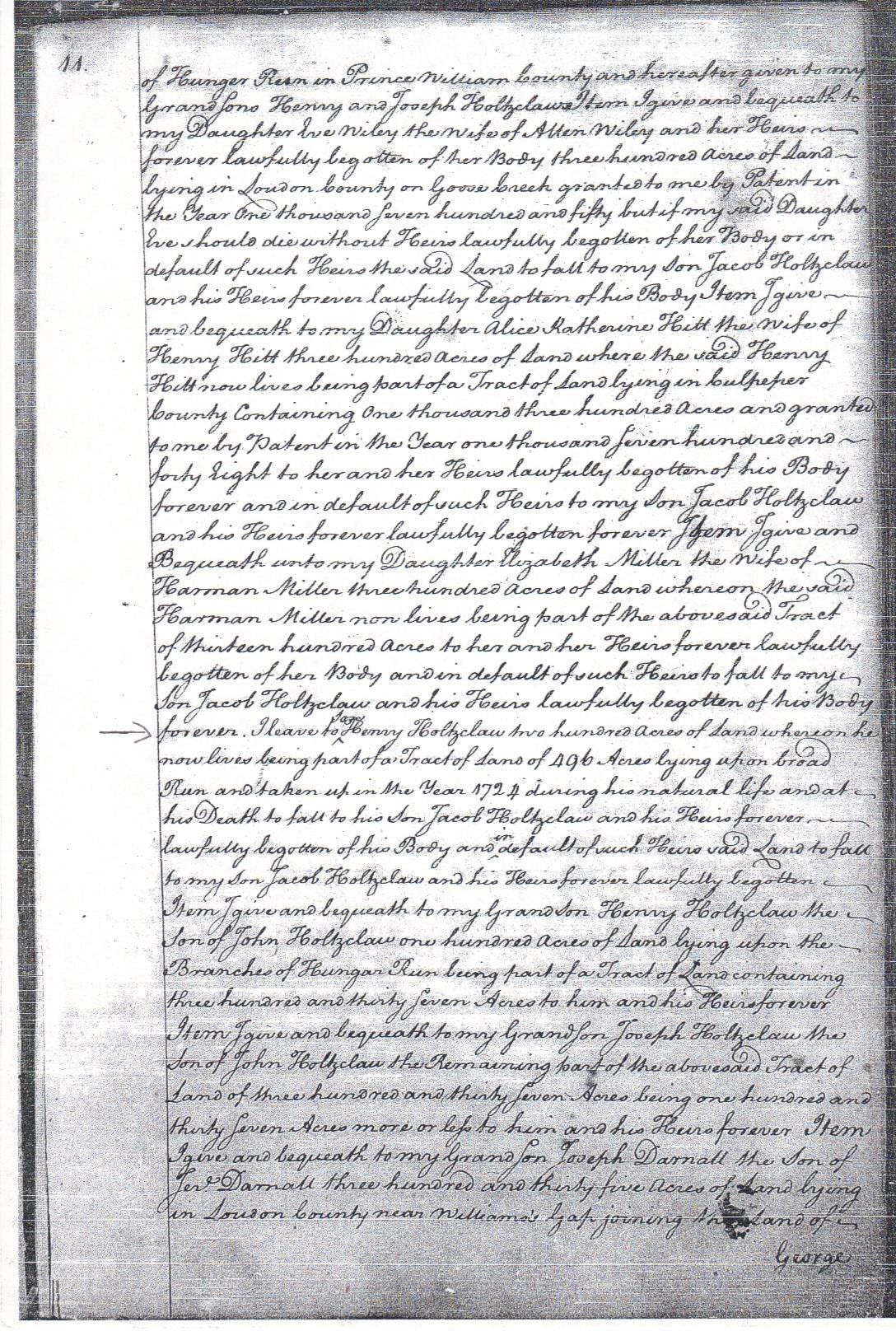 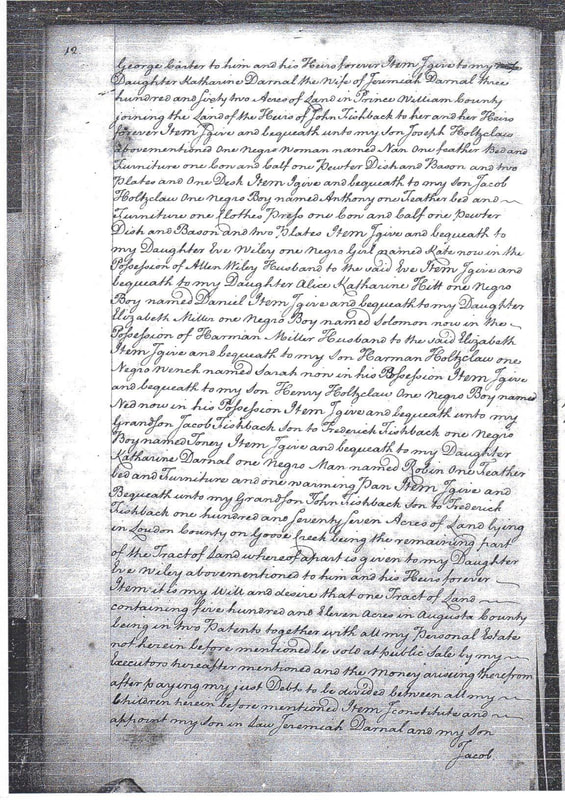 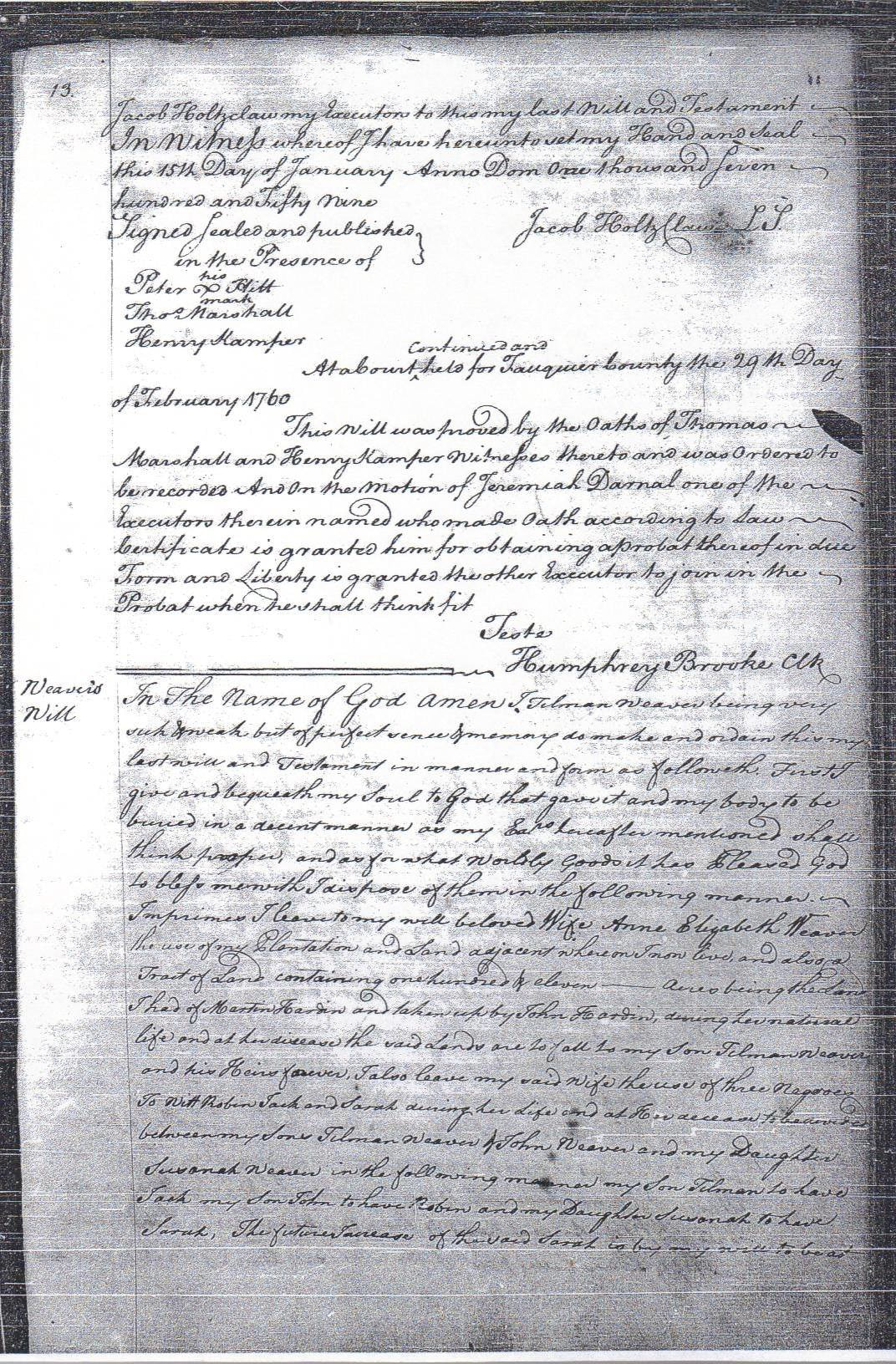 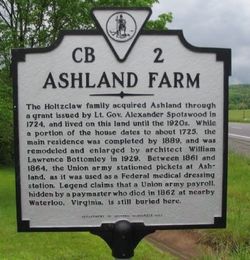