James and Ada’s children are: 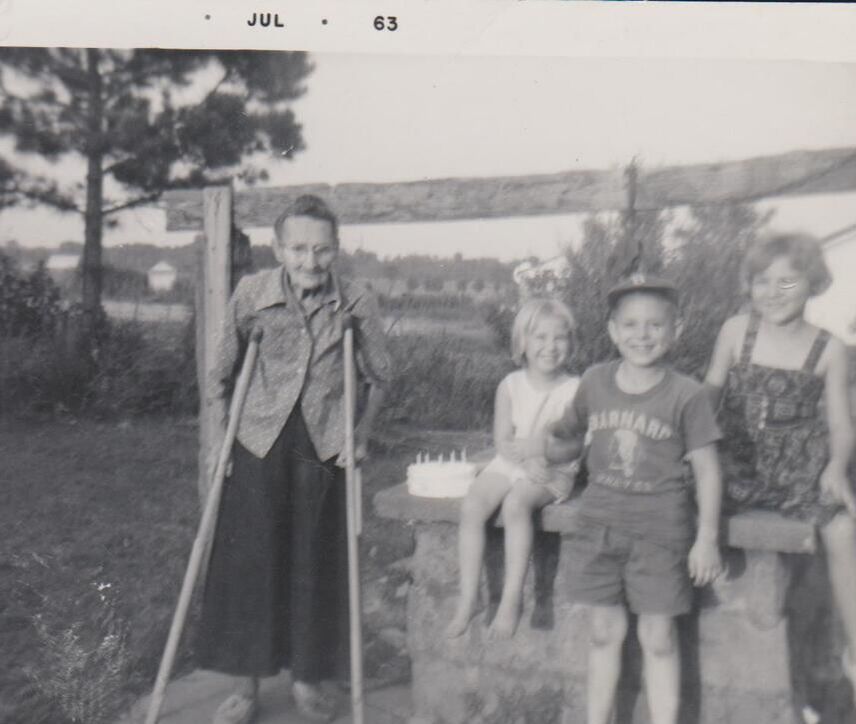 Ada Shepherd Farrell and g-grandchildren Kim, Roy, and Kay Seibel
2211 Stuart is the house where the white van is parked