During the Civil War, John was a Corporal in Company "C", 111th Illinois Volunteer Infantry (along with his brother-in-law Fred Songer). He enlisted on August 9, 1862.  The “Record and Pension Office, War Department, Respectfully returned to the Commissioner of Pensions” on August 31, 1864 rolls reported him as a prisoner of war. Prisoner of War records show him confined in the Andersonville Prison in Georgia from July 22, 1864 to September 20, 1864. He was sent to Atlanta, Georgia on September 17, 1864 and was paroled at Rough and Ready, Georgia September 18-22, 1864. He was mustered out of service on June 6, 1865 in Washington D.C.  John was deemed disabled from injuries he suffered during the civil war and drew a pension of $24.00.

After the Civil War, John moved to Montague County, Texas, exact date unknown.  Tax records show John owned 80 acres in Montague County, the legal description of the property was N1/2 of the NW ¼ of Section 56. After John’s death the land was given to his son William Anderson, and daughters Dovie Booth Hobbs, and Lily (Lillian) Booth Magee. Lily Booth Magee then purchased the interest of William Booth and Dovie Booth Hobbs for $30 each.

When John and his second wife, Mary Ellen, filed for a pension, John wrote a letter stating that his mother, Margaret Holtsclaw Booth, had written him telling that his first wife, Julia and divorced him and taken their daughter Jennie Ann to Marion County, Illinois and remarried.  John stated that he never saw either of them again.

For a detailed account about when John became a prisoner of war during the Battle of Atlanta, click HERE.

To clarify some terminology in the abstract, a Confederate Script was instituted in Texas following the Civil War to provide benefits to those who served in the military from Texas against the United States.  Confederate soldiers were not allowed to receive benefits from the United States government and had to rely on state programs for assistance. The Texas legislature passed an act in 1881 that provided 1280 acres of land to Confederate veterans "with debilitating wounds who couldn’t perform physical labor, as well as women who lost their husbands, were left with no way to support their families. Confederate Scrip Vouchers provided relief to these individuals and families by allowing them to locate land or to sell their certificate."  R.W. Floyd obtained land by using Confederate Script and then sold out parcels of land on 22 Mar 1888 to John W. Booth; M. Jones; and J.P. Smith. 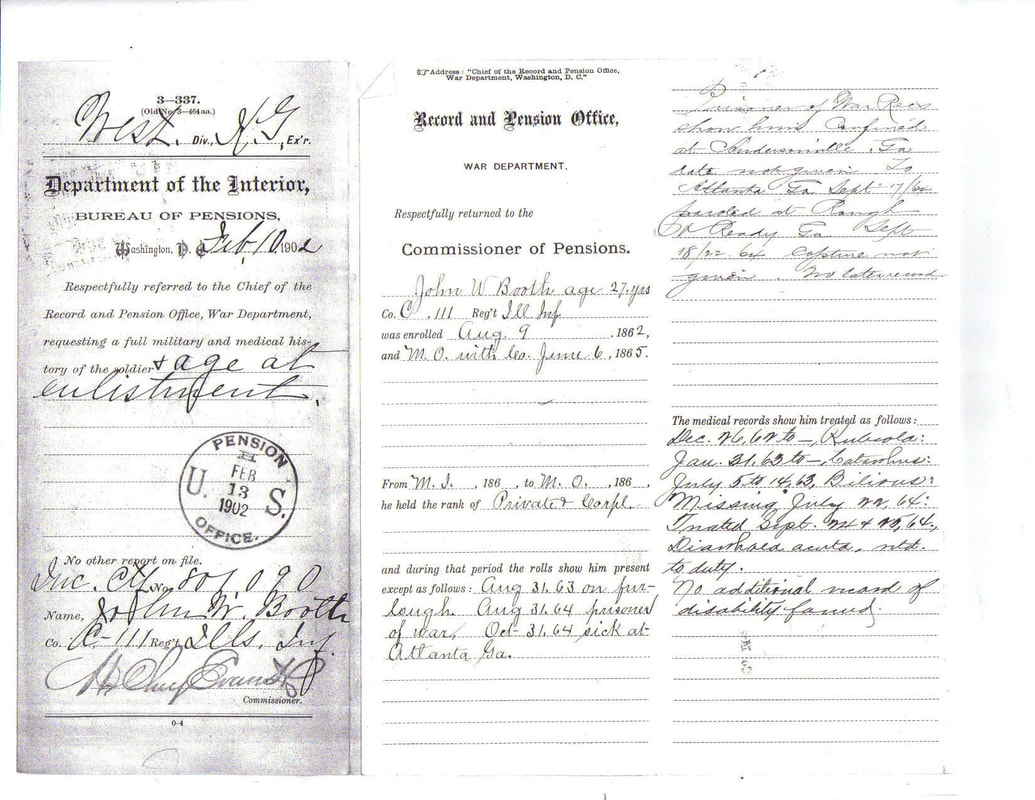 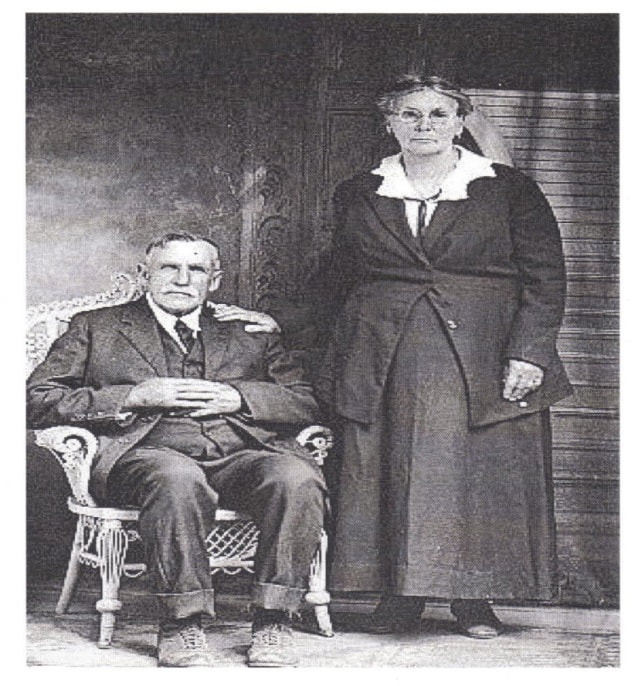 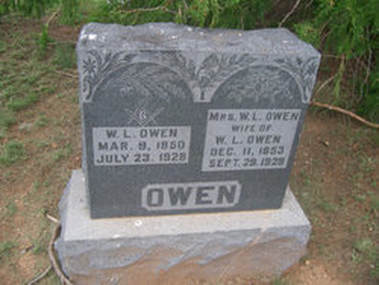