married Elizabeth Witt. They were married on 14 Oct 1822 in Green, Kentucky,
USA.  He died in Wisconsin 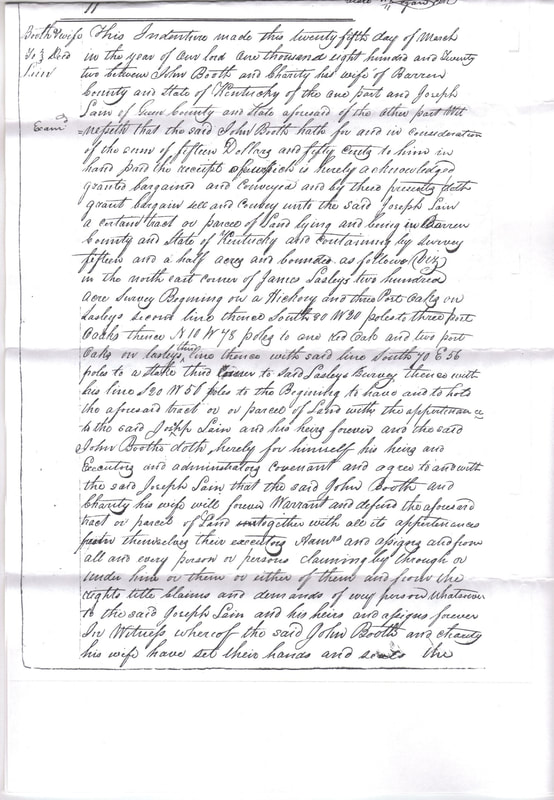 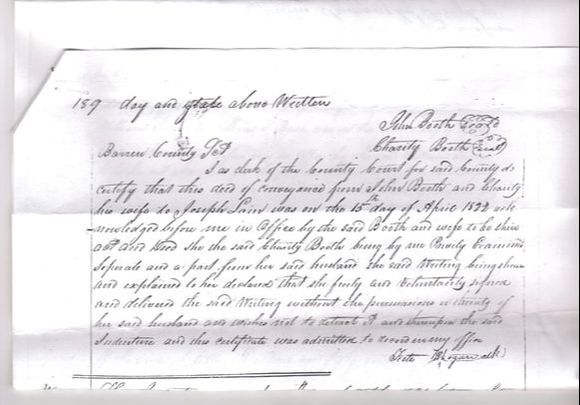 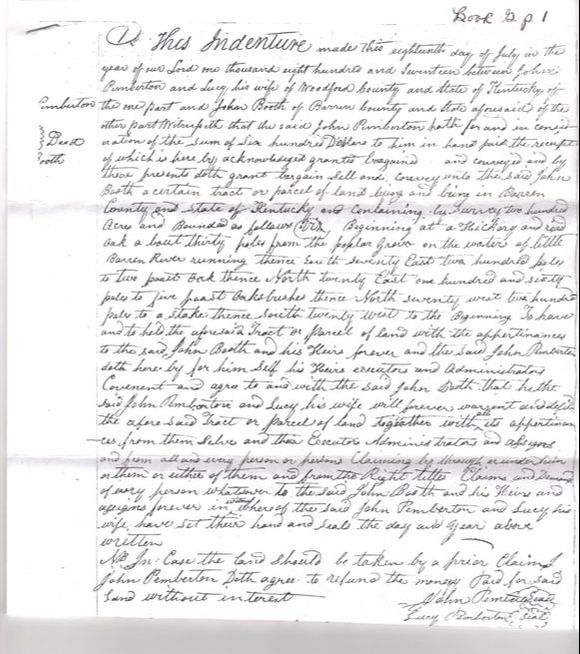 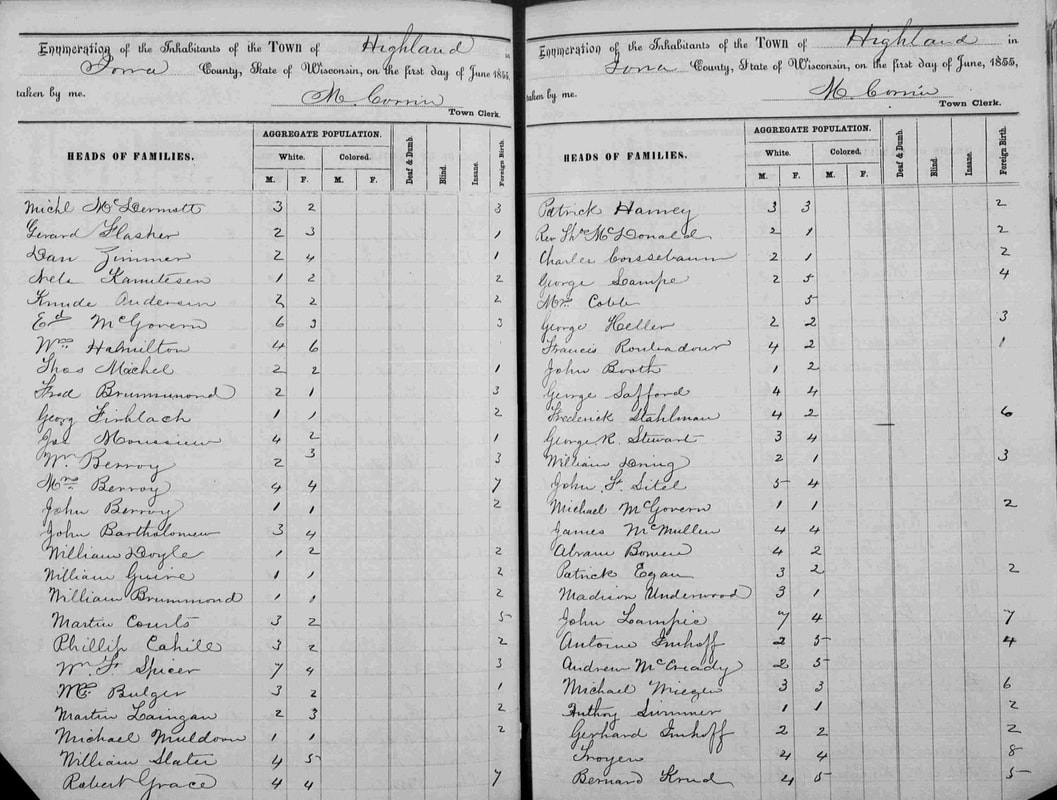