Anderson was a farmer and a teacher. He taught at the old " Jefferson Academy " which was one of the first schoolhouses in the Shiloh Township in Jefferson County, Illinois. 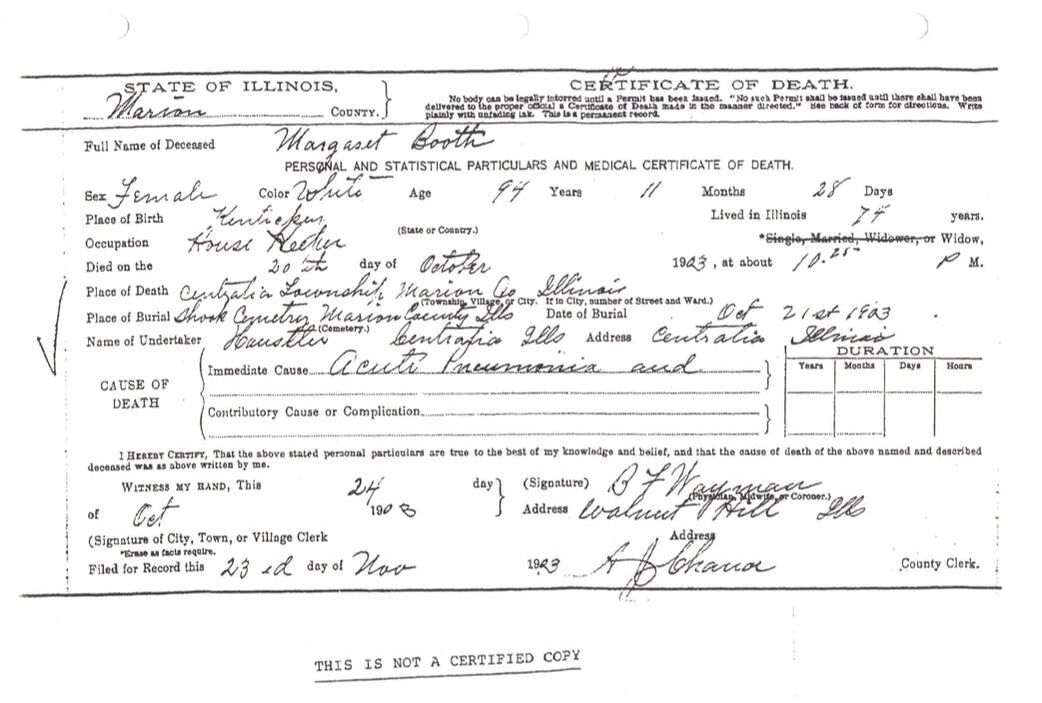